MacPlay has announced the release of Baldur’s Gate II: Shadows of Amn for Mac OS 8/9 and Mac OS X. Bioware’s fantasy role-playing game is the sequel to the award-winning original Baldur’s Gate, and features an engrossing role-playing adventure set in the Forgotten Realms. Playing as either a good or evil character, players travel through the wilderness and dread caverns of the Underdark on a quest for artifacts and hordes of treasure. Features include real-time gameplay, new non-player characters, OpenGL 3D acceleration, and multi-player support for up to six players. Those who pre-ordered should be receiving their copies later this week; the game should also start appearing on store shelves for US$49.99. 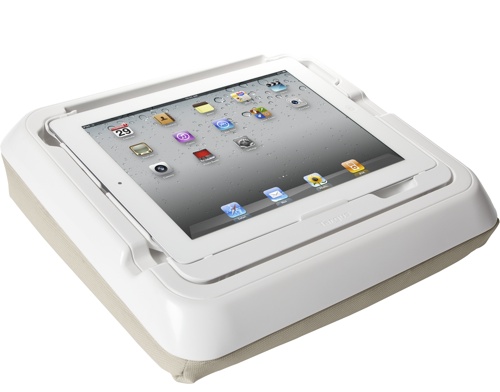 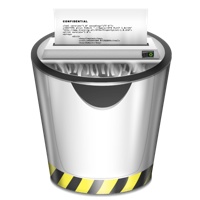