IBM is set to introduce a new PowerPC processor, code-named Sahara, that could boost the performance and megahertz beyond that of Motorola’s PowerPC G4, according to eWeek. The chip is expected to be introduced at next week’s Microprocessor Forum seminar, and will debut some time in 2002 at speeds from 700MHz to 1GHz. Sahara will be an extension of the PowerPC 750 (G3) line, but will feature a technology that will match if not exceed the performance gains provided by the PowerPC G4’s AltiVec (Velocity Engine) technology. It’s unclear whether IBM will target the chip for use in Macs, however. 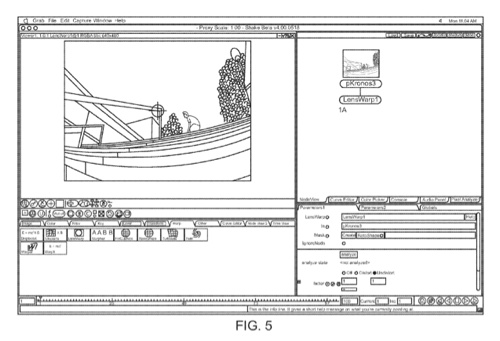