Handspring will introduce two new Visor PDAs next week: Visor Pro and Visor Neo. The Visor Pro features a 33MHz Dragonball VZ CPU, 16MB of memory, a 4-bit monochrome screen, built-in Lithium Ion battery, and Palm OS 3.5.2 — essentially the current Visor Platinum with twice the memory and a rechargeable battery. The Visor Pro will sell for around US$300 (the Visor Platinum is currently available for $199 with a free leather case). The Visor Neo will offer the same specs as the Visor Pro with half the memory and powered by AAA batteries for about $200 — essentially the same as the current Visor Deluxe but with a faster processor. The Visor Neo will be available in smoke, red, and blue. 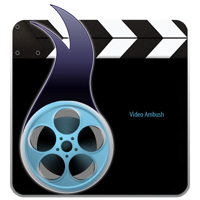