Aspyr Media’s regular newsletter yesterday noted the upcoming release of Activision’s Spiderman for the Macintosh. The project is currently in the conversion stage and is expected to be available for release in November. “Spiderman is a third-person action/adventure, based on the Marvel comic series. Players play as Spiderman, high school student Peter Parker who is bitten by a radioactive spider and granted tremendous powers. Spiderman uses his powers to fight off evil and make the world a safer place.” System requirements are unavailable at the moment, but Asypr is accepting preorders now for US$49.95. As a side-note, the Spiderman feature film, starring Tobey Maguire as Peter Parker and Willem Dafoe as The Green Goblin, is due out May 3, 2002.

22% of Verizon iPhone customers switched from another carrier 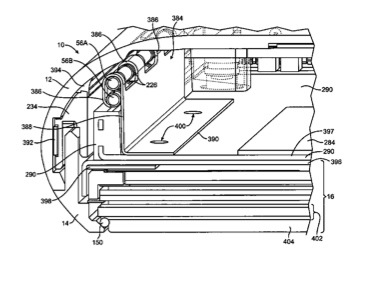