In “Taxpayers Fight to Save Macs” (noted by MacSurfer), Katie Deans talks to a citizen’s group in a North Carolina school district that are fighting to keep Macs in their schools. Apparently the Carteret County Board of Education is planning to standardize on Dell PCs running Microsoft Windows starting this fall. Wired quotes Mike Hodges — a school board member — as saying that the board “decided to switch to PCs to save money and to keep in line with other school districts. In addition, the district wants to support only one platform, not two, and there’s a general feeling that ‘Macs have moved away from the education market,’ he said.” Editor’s note: Apple has been pushing very hard to regain their foothold in the education market. As a matter of fact, a recent IDC report placed Apple as leader in education with a 27.7 percent share of desktops and 34.7 percent share of portables in that sector. 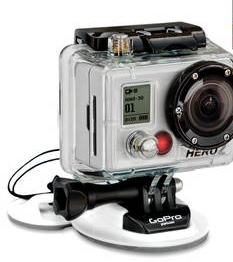