In an effort to boost sales, Handspring will cut the price of its Visor Platinum from US$249 to $199 and Visor Edge from $399 to $299 later this week, according to PDABuzz (as noted by The Register). PDABuzz also reports that Handspring is currently working on two new models, which will replace the Visor Deluxe and Visor Platinum, that could be announced later this month. 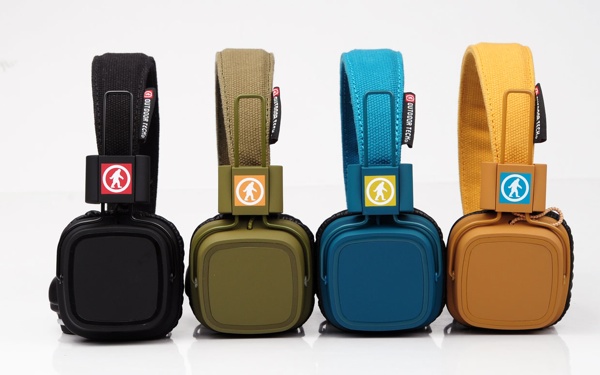