Apple has cut prices of its last-generation Power Mac G4 systems that are still in the channel in an effort to spur sales of the discontinued machines, according to Macworld UK. Resellers in the UK, however, complain that the cuts aren’t sufficient; the new 733MHz system, for example, is less expensive than the older 733MHz system, even after price cuts. 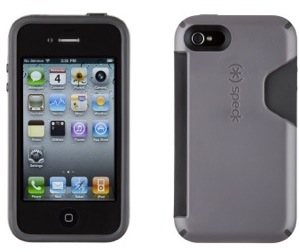