Michael Dell, CEO of Dell Computer, has been named Chief Executive magazine’s CEO of the Year. “Essentially all of our competitors have gone into a loss, where Dell has maintained pretty reasonable profitability–certainly not what it was during the sort of peak up-cycle, but we’re still nicely profitable,” Dell said in an interview, referring to his company’s success during the lagging economy. Dell has stumbled on hard times, however, laying off thousands of employees and announcing today that it will take a $700 million charge for doing so. Whereas Apple CEO Steve Jobs said yesterday that Apple is trying to “innovate” its way out of these difficult economic times, Dell continues to cut prices and shrink profit margins to stay on top. Dell has been a longstanding critic of Apple and its approach in the industry. 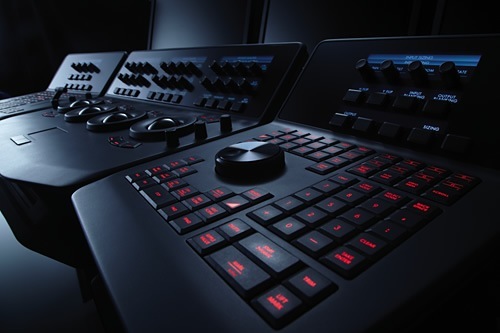 iClock 3.0: Which apps are in Rosetta?