After being mentioned in several Mac newsletters and newspapers across the
United States as one of those pesky “”””””””useful”””””””” Yoot (student) hacks to come
out of MacHack, people have started asking for it – so we’ve rewritten it
and added some great functionality. Being student developers and all, we
figured… why not sell it to get us to MacHack 2002?

* Launches files in a Wakeup Items folder whenever your computer wakes up.
* Supports More Wakeup Items, an alternative folder which can be triggered
with modifier keys.
* Modifier keys and combo sets to open multiple folders at once.
* Shift-key abort of wakeup items settable on a per-wakeup basis.
* Automated installer which loads and demonstrates iWake automatically.
* Helpful, to-the-point documentation.

For more information on MacHack, the annual conference for leading edge
developers, see their site at (www.machack.com). 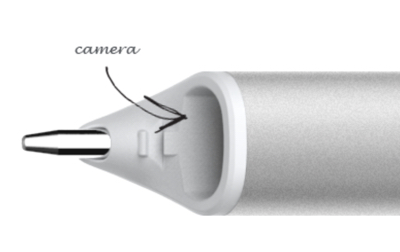