IBM expected to announce later today the T220, a 22.2″ that features a 9 megapixel resolution. In contrast, Apple’s 22″ Cinema Display boasts a resolution of just 1.6 megapixels. The monitor presently has limited applications, however, given that standard Windows (or Mac) icons, which are generally just 32×32 pixels, will be difficult to see on the monitor. Additionally, the monitor requires a special computer to handle so much data, although it does offer a glimpse of what’s to come for future displays. The T220 will ship later this month in limited quantities for US$22,000. 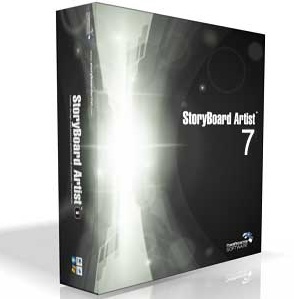 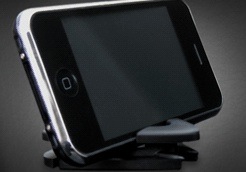 Here’s a new iAngle for the iPhone, iPod touch