Napster’s bid for a rehearing was rejected today by a federal appeals court. The rehearing was filed following the March 5 injunction against Napster that prevented the service from swapping copyrighted works. “Napster’s next option is to just let it go to a full trial and take its chances there or to appeal to the U.S. Supreme Court on the injunction,” commented one analyst. Napster’s usage has fallen nearly 90 percent since the injunction was imposed. 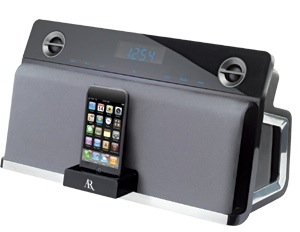