“Lasso Summit 2001 is an excellent way to bring the burgeoning Lasso
community together to learn key skills and information about Lasso
products” said Bill Doerrfeld, CEO of Blue World. “We’re delighted with the
launch of this first large-scale event aimed to serve the needs of Lasso
developers.”

Blue World CEO Bill Doerrfeld will kickoff Lasso Summit 2001 on Friday,
August 10, 2001 with the keynote address. Mr. Doerrfeld will present his
vision for the future of the Lasso product line. As the father of Lasso, he
has been responsible for bringing the Lasso Web Data Engine and Lasso
Studio products to market from concept to final release since 1996.

Lasso Summit 2001 will include feature presentations by leading Lasso
innovators and consultants. Peter Bethke will discuss Structural Approaches
to LDML including the Corral Method. Douglas Burchard will showcase tools
for Debugging Your Lasso Code. Michael Collins will discuss how to enhance
existing Lasso solutions with MySQL. Jim Van Heule will present Is Your
Site Really Secure covering the latest security techniques.

Stump the Lasso Wizards: Q & A with Summit Speakers

At the close of Lasso Summit 2001, attendees will have the opportunity to
propose questions directly to the Lasso Summit 2001 speakers and trainers.
Peter Bethke, Kirk Bowman, Douglas Burchard, Michael Collins, and Jim Van
Heule will participate in an open forum designed to culminate Lasso Summit
2001.

Registration for Lasso Summit 2001 is $599.00 (US). All attendees will
receive a Lasso Summit Manual containing the complete contents of the
feature presentations and hands-on training sessions. Attendees will also
receive the Lasso Summit CD-ROM with solutions from the speakers and
sponsors.

Breakfast and lunch on August 10-11, 2001 are included for all attendees.
In addition, on Friday, August 10 from 5pm-7pm all attendees are invited to
attend a reception hosted by Blue World, VH Publications, MightyData and
the Lasso Summit 2001 sponsors.

For questions about sponsorships for Lasso Summit 2001 visit
(http://www.lassosummit.com/sponsor_center.lasso) or contact Kirk Bowman at
MightyData at 972-492-7523 or sponsor@lassosummit.com. 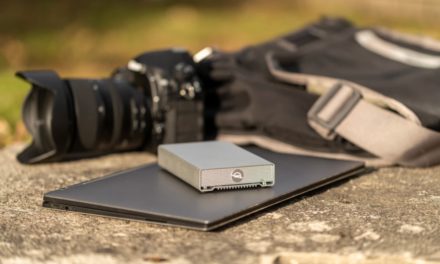