San Francisco, California — April 24, 2001 — Macromedia, Inc. (NASDAQ:
MACR) today announced the immediate availability of Macromedia Director 8.5
Shockwave Studio, the standard for creating interactive, rich media
content, including 3D for the Web, CD-ROMs, DVD-ROMs and more. The studio
includes a new version of the Shockwave Multiuser Server, Havok physics
engine for 3D game behaviors, support for Macromedia Flash 5, and the
ability to stream RealMedia content. In addition, through a joint effort
with Intel Corporation, 3D support is now included, ensuring that
developers can continue delivering the most magnetic Web experiences with
the market-leading rich media creation solution. The studio can be
purchased immediately from http://www.macromedia.com/store/.

Macromedia Director 8.5 provides developers with an extensible, robust 3D
content creation and publishing solution. Macromedia Director 8.5 is
bringing 3D content online by working with leading 3D vendors to ensure
developers can leverage their existing expertise with their 3D authoring
software of choice
(http://www.macromedia.com/software/director/3d/partners/). The 3D support
in Director and Shockwave Player was jointly developed with Intel
Corporation, and is built on the Intel Internet 3D Graphics software.

Director users will not only benefit from the new 3D functionality, but
also from other new features such as Macromedia Flash 5 integration – one
of the most requested features from customers. Support for RealAudio and
RealVideo in Director means developers can now deliver audio and video
content using the leading streaming format on the Web. With Shockwave
Multiuser Server 3, developers can now utilize server-side scripting
capabilities, UDP networking, and can have 2000 users simultaneously using
their Shockwave multiuser content
(http://www.macromedia.com/software/director/productinfo/features/).
Developers can continue to create and publish magnetic content with the
confidence that the free Macromedia Shockwave Player is ready and waiting
on a majority of Web desktops to deliver engaging Web experiences to more
than 200 million Web users.

“Macromedia Director 8.5 Shockwave Studio is exciting, in that I can take
the skills I already have to create sophisticated 3D games and
applications,” said Gary Rosenzweig, chief engineer, CleverMedia, a
multimedia and game development company. “Adding support for Macromedia
Flash 5 and a new, more powerful Shockwave Multiuser Server will let me
create even more immersive Web experiences. When I think of the
possibilities that 3D-enhanced Shockwave content offers, I can’t wait to
get started.”

PRICING AND AVAILABILITY
Macromedia Director 8.5 Shockwave Studio is immediately available for both
Macintosh and Windows platforms. The studio is priced at $1199 for new
users, $199 for users upgrading from Director 8, and $399 for users
upgrading from Director versions 5 through 7. French, German, Japanese, and
Korean versions of the studio are expected to ship in June. The free,
3D-enhanced Shockwave Player is also available for immediate download from
http://www.macromedia.com/software/shockwaveplayer/.

ABOUT MACROMEDIA
Macromedia is passionate about what the Web can be. Its award-winning
products empower designers and developers to efficiently create and deliver
the most engaging experiences on the Web, and enable innovative Internet
business applications. Headquartered in San Francisco, Macromedia (NASDAQ:
MACR) has more than 1,600 employees worldwide and is available on the
Internet at www.macromedia.com. 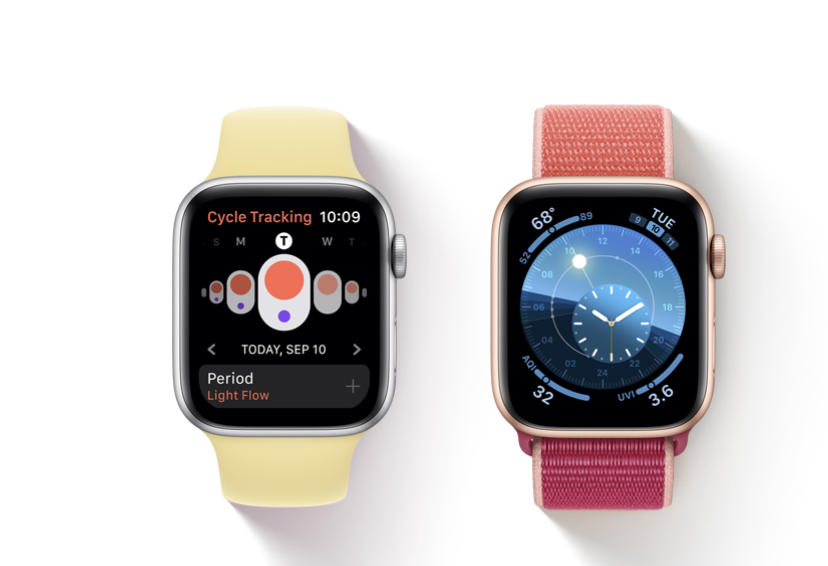 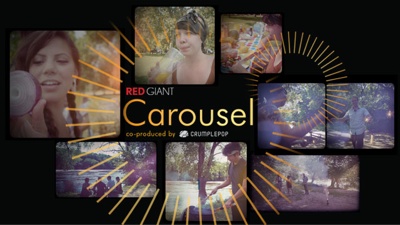