In addition to the aforementioned enhancements, general improvements have
been made and new hybrid (Mac/Win) retail packaging has been developed.
Thomas Edison is featured on the front of the box and a rare movie is
included on the CD of Thomas Edison explaining how he invented the
phonograph and motion picture camera.

“After 10 years of development, its exciting to see MovieWorks and
MovieWorks Deluxe 5.0 launched into retail and available on both the
Macintosh and Windows platforms. MovieWorks Deluxe has been widely adopted
in the K12 education market and has a loyal following in the Macintosh
community. We now look forward to making MovieWorks and MovieWorks Deluxe
more accessible to home and business users,” says Bill LaCommare, president
of Interactive Solutions.

Interactive Solutions products are distributed by Ingram Micro and
represented in retail by MicroCenter, ComputerWare, Zones, MacMall &
PCMall, MacAdam and others, and in N. American K12 education by Visions
Technology in Education. Founded in December 1987, Interactive Solutions,
Inc. develops and markets multimedia software tools for the home, education
and business markets.

“Avaltus has tried several products for building media to be used in
web-based courseware. MovieWorks was the only product that met all our
needs: support for many media types, easy to use interface, cross-platform
authoring, and web appropriate files. We build courses for national
supermarket chains, the nation’s largest call-center provider, and other
large-scale corporate projects. MovieWorks allows us to accelerate our
development timelines and deliver in weeks what normally takes months using
other tools,” says Cory Stokes, Manager -Creative Services, Avaltus
Corporation and 5.0 beta tester.

“MovieWorks was the perfect software solution to create a multimedia
production out of over 800 family photo’s from the last 100 years. The
batch processing and auto-sequencing tools in MovieWorks saved me a lot of
time. Adding titling and music was easy, and I was able to have a
full-blown multimedia slide show in just a few hours! If I were to have
paid someone to do this for me, it would have cost hundreds if not
thousands of dollars to produce. Not only is MovieWorks fun and
easy-to-use, but the finished production is a priceless treasure my family
will watch for years to come,” says Renee Lakatos, 5.0 beta tester. 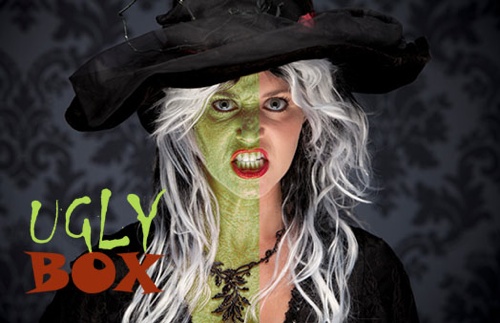