Unlike most other version control solutions, VOODOO Server features a
modern client/server architecture. The robust and efficient new Mac OS X
builds therefore the ideal platform for running VOODOO Server. The
CodeWarrior plug-in offers a user-friendly version control solution that
lets you keep track of all your files without having to deal with
additional complexity and bureaucracy, all from inside the CodeWarrior IDE
in an easy-to-use Mac-like style, available the same way under OS X and the
“Classic” OS.

“We are impressed with the advancements Apple is making with its new
operating system and are happy to showcase VOODOO Server natively on OS X
at this year’s MacWorld Expo,” said Christoph Reichenberger, VODOOO product
manager. “We will continue to work closely with Apple to make sure to
provide our software natively on Mac OS X as soon as OS X will be released.”

UNI SOFTWARE PLUS GmbH, founded in 1993, is a well-known source for
high-quality and easy-to-use Macintosh software. The company’s products
VOODOO Persomal and VOODOO Server have become very popular version control
tools,
not only among software developers but also among web and multimedia
developers, authors, artists, and anyone who revises and varies their work.
The highly acclaimed PopChar Pro makes “typing” of unusual characters easy
without having to remember keyboard combinations. easy beat is a music
authoring program for composing, scoring, and playing songs. For more
information about UNI SOFTARE PLUS, visit (http://www.unisoftwareplus.com/). 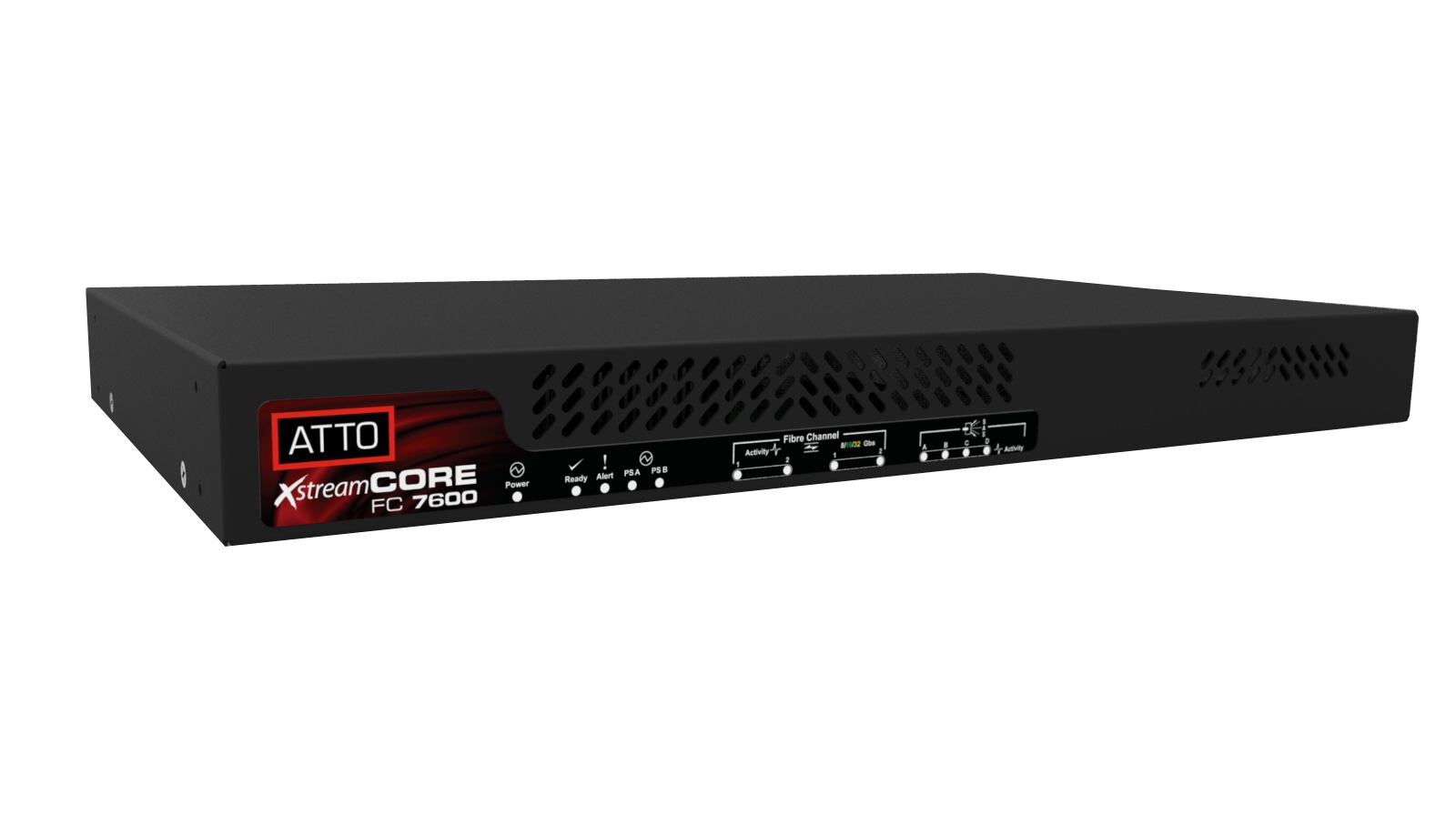