“By providing support for Carbon, we’ve ensured that Mac OS developers can
target their applications for Mac OS X, while maintaining backward
compatibility to execute on earlier versions of Mac OS,” said Luis Quiroga,
product marketing manager, Metrowerks. “We want all of our customers to be
able to make the migration to Apple’s new operating systems, and we’ve made
the necessary enhancements to Version 6.0 to make this critical migration
possible.”

CodeWarrior for Mac OS, Version 6.0 also includes support for debugging
applications that have been written to take advantage of multi-processor
systems. CodeWarrior’s support for multiple-thread debugging and for
Apple’s Multi-processing API allows developers to debug their code as it is
executing on multiple processors.

Brian M. Criscuolo, an engineer with DataViz, Inc., stated: “We use
CodeWarrior products to develop our file translation and our palmtop
compatibility products for both the Macintosh and Palm OS platforms. Our
development team is impressed with the high quality of the Version 6.0
Beta, the compatibility with older releases and the great new features and
Mac OS support that this environment offers – specifically the ability to
develop directly on Mac OS X. We’re excited to continue using Metrowerks
products.”

“Metrowerks has developed a powerful integrated development environment
(IDE) that’s easy to use. We’re using the CodeWarrior for Mac OS Version
6.0 beta product because it allows us to become familiar with the new
features and maintain backwards compatibility as we make the move toward OS
X,” said Tucker Roth, technical manager for QuarkXPress at Quark, Inc.

Approximately 90 percent of professional Macintosh applications on the
market today were developed using the CodeWarrior IDE.

“Tools are important to the establishment of platforms like Mac OS X, and a
solid tool set can help speed the adoption of the platform by allowing
developers the chance to take full advantage of the new features OS X
offers,” said Mark Driver, research director, GartnerGroup E-Business
Technologies. “Backward compatibility will also be an issue, in order to
leverage and support the loyal Apple consumer base.”

In addition to delivering leading-edge tools for Mac OS X, Metrowerks will
offer a free Mac OS programming course at www.CodeWarriorU.com. The course,
“Introduction to PowerPlant,” is designed to help Mac developers get up to
speed using PowerPlant to create Carbon applications for Mac OS X, as well
as for earlier versions of Mac OS.

Founded in 1985 and headquartered in Austin, Texas, Metrowerks develops,
markets and supports CodeWarrior software development solutions for a
number of operating systems and the most popular microprocessors.
CodeWarrior allows programmers to build applications from one unique
integrated development environment (IDE). Metrowerks’ CodeWarrior products
are used by more than 200,000 developers in 80 countries. In September of
1999, Metrowerks became an independently operating subsidiary of Motorola
Inc. For more information, please visit the Metrowerks web site at
www.metrowerks.com. 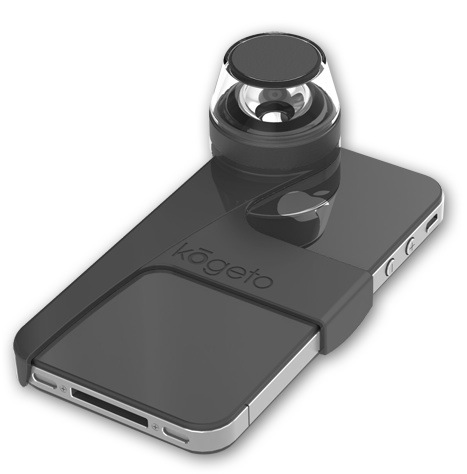 High speed AOL may be coming to you soon