MINDVISION RELEASES MINDCONTROL 1.1
Even more ways to control your Mac

The new MindControl provides even more ways to control your Mac using
simple keyboard commands. This update is free to registered users, and it’s
available for download at http://www.mindvision.com/mindcontrol.

MindControl 1.1 features more ways to manage commands, a built-in quick
reference guide and support for items in the Favorites folder. This version
of MindControl includes:

Support for keeping file paths up to date
– MindControl can check your commands list and help you locate any
files whose paths are no longer valid.

Fast help when you need it
– To help you use MindControl’s built-in system commands, a quick
reference guide is available whenever the popup menu is active.

Mouse/trackpad functionality
– Though MindControl remains keyboard driven, you can also use a
mouse or trackpad to select commands in the popup menu.

Integrated online purchasing and upgrading
– Integration with the eSellerate(tm) e-commerce system enables you
to purchase or update MindControl without leaving the program.

MindControl only costs $19.95 and you can try out all its features before
buying. To download the demonstration version, visit
http://www.mindvision.com/mindcontrol. When you’re ready to purchase, the
program can do it for you.

Integration with the eSellerate system (http://www.esellerate.net) makes it
easy to purchase or update MindControl at any time.

MindVision’s work with consumer utilities extends back several years. In
1993, the company developed Stacker, which Stac Electronics acquired.
Nominated for many honors, MacUser awarded Stacker “four mice.” In 1995,
MindVision co-authored the highly decorated SpeedDoubler with Connectix
Corporation. MindVision introduced its own line of consumer utilities in
September 1999 with the release of MindExpander, a free file expander for
Macintosh and Windows. The release of MindControl 1.0 followed in January
2000.

No new MacBook Airs until summer? 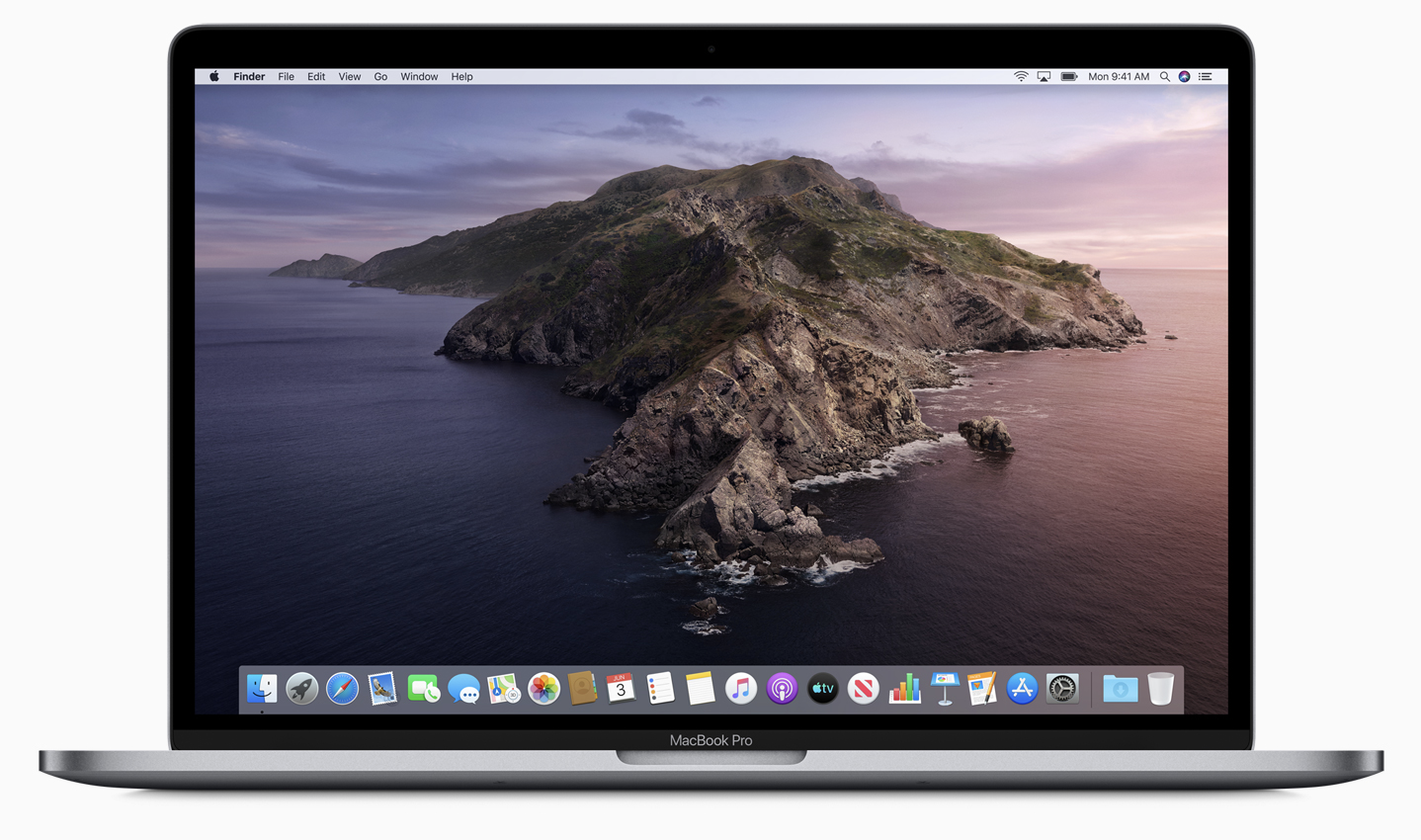 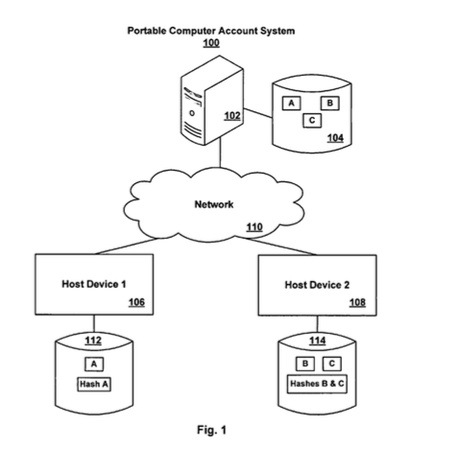