Fineware Systems announces the launch of iTestApps.com, a web site
and newsletter that bring together companies looking for beta testers
for their software, and individuals interested in participating in
beta testing projects.

Beta testing is a crucial phase of the software development cycle
that allows a pre-release version of a new program to be tested under
real-life conditions by potential users. Until today, it has been a
challenge for software developers to find a team of qualified testers
with the proper mix of computer skills, hardware, and operating
systems to ensure that their new programs have been tested in a wide
variety of environments.

For a $300 listing fee, iTestApps.com helps companies locate
qualified beta testing volunteers. iTestApps will include a
description of the company’s beta testing needs in six issues of the
twice-monthly iTestApps newsletter which is sent to end-users seeking
beta testing opportunities. In addition, the company receives four
insertions of its New Product Announcement in the newsletter, once
the beta testing has been completed, and the new software released.

iTestApps gives beta testers a chance to look at new software, with
leading-edge programming interfaces and techniques, months before it
will be available to the general public. The iTestApps newsletter is
free for anybody who would like to consider becoming a beta tester.
Computer science students will gain valuable insights into the
software development process. All beta testers will have the
satisfaction of working with the software development team to mold a
commercial software package to meet real-world needs. Beta testers
are invariably rewarded with free copies of the final programs when
they are released.

The biggest and most common beta testing mistake is the release of
new programs that have been inadequately tested. The damage to the
company’s reputation and market share dwarf the cost of using
iTestApps to assemble a team of qualified beta testers. 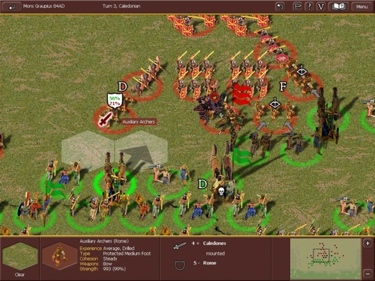 Siri no longer offering info on escorts in China