PORTLAND, Maine From JazzRadio in Berlin to Atlantic 252, a long-wave
British Top 40 station, BroadcastAMERICA.com is now providing an Internet
gateway to the best in live European radio with its launch of
BroadcastEUROPE.com.

BroadcastEUROPE.com has opened offices in Berlin and Oldenbrug, Germany, and
Glasgow, Scotland, and is aggressively reaching out to stations throughout
Europe to add to the growing site. This week, for example, the company
signed with a large group of 15 stations in Scotland and Ireland, which will
be added to the site within the next month.

Also broadcast on the site are Scottish Premier League soccer matches in
addition to British soccer. All matches are broadcast live over the
Internet and then archived to be available on demand. Also, other radio
stations presently streamed at the new site include HIT-FM and MIX-FM, both
in Munich.

The company is in discussions with radio stations in more than a dozen
countries throughout Europe and expects to have more than 100 European
stations by the end of the year, giving its ever expanding mass of listeners
more and more options.

We plan to build our model in Europe just as we have here in the U.S.,
said president/COO John Brier, a founder of the year-old company that is now
the largest streamer of radio and television on the Internet, partnering
with more than 575 radio and 67 television news stations. There are many
people of European heritage here in the U.S., so we wanted to provide them
with a gateway to European radio. Now you can tune in to a jazz station in
Berlin or Top 40 Celtic or dance music in Scotland. And Europeans can tune
in to one of the hundreds of U.S. stations we broadcast.

In May, BroadcastAMERICA.com overtook Yahoo’s Broadcast.com as the worlds
largest Internet broadcaster of TV news, talk radio programming and live
radio. With U.S. partnerships with more than 575 radio and 67 TV stations,
including Dick Clarks United Stations Radio Network of syndicated programs
which air on more than 2,300 stations, BroadcastAMERICA.com is now logging
more than five million audio and video accesses per month through RealPlayer
and Microsofts Windows Media.

Based in Portland, Maine, the fast-growing online entertainment company has
exclusive agreements with SupeRadio, One-on-One Sports, Citadel
Communications, American Review Series, Talk Radio Network, Good Day USA,
ieAmerica and the U.S. Air Force. With offices in Glasgow, London, Berlin
and Hong Kong, the company is expanding throughout the globe and adding
radio and television stations to its site each day. This spring,
BroadcastAMERICA.com signed renowned performer Wayne Newton to be a
spokesperson for the company, and Jimmy Buffetts popular
RadioMargaritaville.com recently joined the BroadcastAMERICA.com site.

Founded in late 1998 and launched online in April of 1999 by Brier and Alex
Lauchlan, who serves as CEO, BroadcastAMERICA.com now has more than 10
channels, including BroadcastTALK.com, which airs national and local talk
shows; BroadcastMUSIC.com, where listeners can choose from a variety of
music genres and log on to radio stations throughout the U.S. and the world;
BroadcastTVNEWS.com, which airs live television newscasts;
BroadcastSPORTS.com, which streams live sporting events and championships;
and others such as BroadcastURBAN.com and international ventures such as
BroadcastASIA.com and BroadcastLATIN.com. 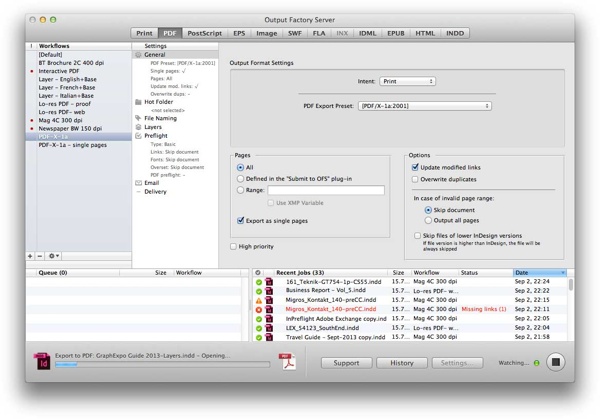