WWDC, SAN JOSE, California-MAY 15, 2000-Apple today announced that more
than 50 million copies of its QuickTime 4 player software have been
distributed for Mac and Windows users worldwide, and gave developers at
its Worldwide Developer Conference (WWDC) a sneak preview of the next
version of QuickTime which will debut this summer.

In addition, Nielsen//NetRatings has named Apple’s website, www.apple.com,
the most popular destination for movie trailers on the web.* Contributing
to the success of Apple.com’s Quicktime-based movie trailer section,
downloads for New Line Cinema’s “The Lord of the Rings” preview, encoded
exclusively in QuickTime, topped 12 million since its April 7 debut, making
it one of the largest online entertainment events ever.

“We’re thrilled that there are now over 50 million copies of QuickTime 4 on
both Mac and Windows platforms, and that most on-line viewers choose to
watch their movie trailers in QuickTime, getting the very best video
quality available on the Internet,” said Steve Jobs, Apple’s CEO.

“More people visited Apple.com’s movie trailer section than any other movie
trailer web site,” said Jarvis Mak, Internet Analyst, Nielsen//NetRatings.
“In addition, Apple.com and its partnership with Akamai.com was number one
in streaming trailers to movie fans, ahead of film.com and aol.com, which
hosts trailers for moviefone.com.”

Additionally, Apple gave developers at WWDC a sneak preview of its next
version of QuickTime, which will be available this summer and includes
cross-platform support for MPEG-1 and MPEG-2, Flash 4 for web animation,
and an enhanced QuickTime VR playback function providing unlimited
spherical views of virtual-reality scenes. The new version of QuickTime
also will feature QDesign software that has been optimized to take
advantage of the Power Mac G4’s Velocity Engine to encode music up to
three times faster. Apple’s QuickTime 4 player for Macintosh and Windows
users is available as a free download from www.apple.com/quicktime. 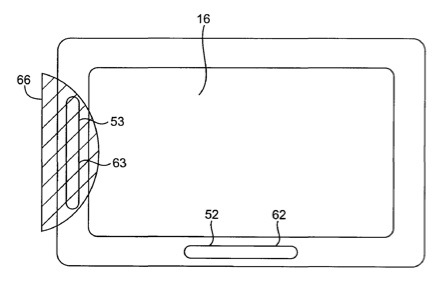