“The core of Mac OS X is the only mainstream operating system following an
open source model,” said Philip Schiller, Apple’s vice president of
Worldwide Product Marketing. “The new Darwin 1.0 posting includes some of
the most advanced operating system technology available, and it’s open to
our customers and developers so that we may collaborate on the future of
the Mac OS.”

The new Darwin kernel is based on FreeBSD and Mach 3.0 technologies and
supports the Kernel Extension Developer Kit (KDK) for developing drivers
and loadable modules. Darwin 1.0 gives developers access to essential Mac
OS X source code. This allows developers to enhance the feature set,
performance and quality of Mac OS X products in partnership with Apple
engineers. Darwin 1.0 is processor-independent and is built for PowerPC and
Intel platforms, enabling Open Source developers to work on Darwin projects
on the widest choice of computer systems.

Darwin 1.0 is available for immediate download at www.apple.com/darwin. The
CD set will be available from the Apple Developer Connection website,
www.apple.com/developer, for US$20. Darwin Streaming Server will be
available in May. 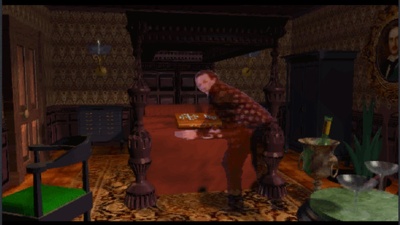