T-Minus Ten lets users turn frequently-used or repetitive actions into
tasks that can be automatically run by a schedule, launched by a keystroke,
when the mouse is positioned over a designated hot spot on the screen, or
put into action when your computer becomes idle.

Using T-Minus Ten, you can create hot keys and hot spots to drive
applications, scripts and documents. The handy timer function puts your
Macintosh on auto-pilot during off-hours, running back-up scripts, creating
customizable sets of file launches and more. Anything that can be scripted
with AppleScript or opened by the Finder can be turned into an automated
task.

– Tasks for displaying reminders and for inserting keystrokes.
– Tasks can now be triggered to run at Sleep and Wake Up time.
– Tasks can be linked together to form a sequence.
– Faster loading.
– Mac OS 9 compatibility, in particular, support for multiple users.

T-Minus Ten 2.2 is available immediately from MK Software and can be
downloaded by visiting MK Software’s web site at
http://home.austin.rr.com/mk/tmt/tmt.html. T-Minus Ten is shareware priced
at US$20.
CONTACT

Apple: “It’s all about the brand” 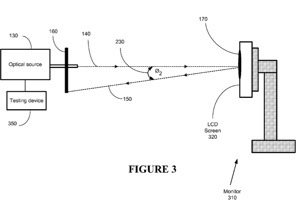