Peter Baanen, company president, states that “The release of FileMaker Pro
5 gave databases ActiveX support on the Windows platform. The Serial
plug-in uses ActiveX and Apple Events on the Mac to get incoming data into
the database. This makes for a really elegant cross-platform
implementation!”

New control function
The Troi Serial Plug-in 2.0 is now very well suited for the use in
electronic devices that send data to the computer continuously, like most
electronic weighing scales. We have added a new “Serial-Control” function
for this. This function can temporarily suspend the incoming data stream
and resume it when you are interested in the data. An example file for a
weighing scale is included in the download.

Other suggested uses
Suggested uses for this plug-in are connecting to a modem, custom
switchboard dialing, caller ID, credit card swiping, controlling external
devices, data acquisition and data transfer. The plug-in can be used
whenever you need to send ASCII data over a serial port.
List of new features
Troi Serial Plug-in 2.0 has the following new features:
– Added support for FileMaker 5
– Added ActiveX support (on Windows) for Script Triggering
– Added Apple Event support (on Mac OS) for Script Triggering
– Added Control function, which can temporarily suspend the incoming
data stream.
– Added Wait for Match function, which can wait for a specific
character string before triggering.

Key features of the Troi Serial Plug-in
– Support for high speed connections up to 230 kbps.
– Unlimited number of serial ports can be opened.
– Buffering of data up to 64k per port.
– Dispatch Scripting(tm) can trigger a script for data entry into
database.
– Clear sample databases and a user manual to get started quickly.

We invite you to test drive this version and would like to hear what _you_
can do with it! A fully functional version is available for downloading at
Troi’s Web site.

The plug-in works with all types of serial ports including those added
through an extension card. This plug-in runs on any machine that is able to
run FileMaker Pro 4.0 or later. You can also license it to include the
plug-in with runtimes of the 4.0 Developer edition version.

Troi Serial Plug-in 2.0 is available for Mac OS and Windows95/98 and NT and
costs US$ 69 per user. Product upgrades are available at US$ 25 per user.
Upgrade for licenses purchased between September 1 and October 25 is free.
Details on developer licenses and multi-user discounts can be found
on our web site. You can order licenses via our web site.
About Troi Automatisering 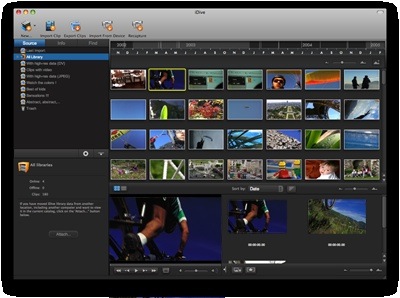