[MD1] HEURIS’ Software for MPEG in After Effects 4.1

HEURIS Announces New Product Compatibility with Adobe After Effects
After Effects 4.1 users can now use HEURIS’ software to convert directly to
MPEG-1 and MPEG-2

St. Louis, MO, September 10, 1999 – HEURIS, makers of the most widely used
professional MPEG encoder, MPEG Power Professional*, is pleased to report
that the newly released Adobe After Effects 4.1 is now compatible with
all products in their award-winning line of MPEG encoding software. HEURIS’
software MPEG encoders read Adobe After Effects files via the shared
QuickTime* export component and directly convert them into MPEG files. This
direct conversion saves time and prevents the potential quality loss
associated with rendering the video to a different file format prior to
encoding.

“What our customers really want is compatibility,” said Brian Quandt,
president of HEURIS. “Adobe’s adoption of the QuickTime* export component
allows all of our products to connect directly with After Effects. Now all
HEURIS users can quickly and easily convert After Effects files to high
quality MPEG files for DVD and other multimedia applications.”

“By adopting the new Apple QuickTime export component into Adobe After
Effects 4.1, our software is now able to support HEURIS’ popular MPEG
products and we can offer our customers the option of converting their
After Effects compositions into MPEG files directly out of After Effects,”
said Steve Kilisky, senior product manager for Adobe After Effects. “We are
pleased to provide this important new feature to our customers who need
high quality MPEG video for DVD or online distribution.”

More information about purchasing MPEG Power Professional can be obtained
by visiting the HEURIS website at http://www.heuris.com. Additionally, the
$99 HEURIS MPEG Export Engine plug-in, which converts files directly from
After Effects 4.1 to MPEG-1 streams via the QuickTime export component, is
available for download at HEURIS’ website at
http://www.heuris.com/aftereffects.

About HEURIS
Headquartered in St. Louis, Missouri, HEURIS is the developer of the most
widely used professional MPEG encoder, MPEG Power Professional(tm). This
award-winning, cross-platform software product is the first MPEG encoder to
deliver the features and encoding quality demanded by professionals,
without the expensive hardware. MPEG Power Professional is used by
professional video editors and other creators of digital content to convert
video, film, animation, special effects and graphics clips into MPEG-1 and
MPEG-2 streams. MPEG is used with CD-ROMs, DVDs, video kiosks, and over the
Internet. HEURIS has been working with MPEG since 1991, and its customers
include: The Colorado Rockies, Sea World, The Mirage hotel in Las Vegas,
the Bellagio hotel in Las Vegas, Taco Bell Corporation, The Home Depot,
AT&T Labs, IBM, Boeing, Vanderbilt University, Boston Museum of Science and
the U.S. Military. HEURIS can be found on the World Wide Web at
http://www.heuris.com 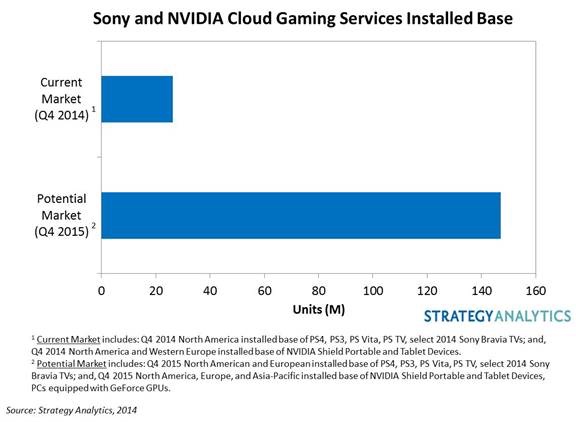