As a gesture of good will and good faith, VR Toolbox is offering free
technical support for sixty days, beginning June 17, 1999, to all
former Roundabout Logic customers. Additionally, VR Toolbox is
featuring a special upgrade offer to all former Roundabout Logic
customers, also good for sixty days, beginning June 17, 1999. Owners
of Nodester or Widgetizer can upgrade to VR PanoWorx or VR
ObjectWorx, respectively for $39.99. If they want to upgrade to The
VR Worx, the new suite of tools from VR Toolbox, they will get a
credit of $39.99 for each product they own, toward the price of The
VR Worx. Complete details can be found at http://www.vrtoolbox.com.

Walter Neals, Vice President for Marketing at VR Toolbox, Inc.
commented, “Since the close of the litigation leaves Roundabout
Logic’s former users without a company, VR Toolbox has decided to
offer them free customer support for sixty days. We want to make sure
that those QuickTime VR creators don’t get left without a technical
support mechanism. And Roundabout Logic’s former customers will find
that our tools are considerably more advanced than Nodester and
Widgetizer. This is truly an upgrade for them, not merely a
crossgrade. They can find out all the details on our web site.” 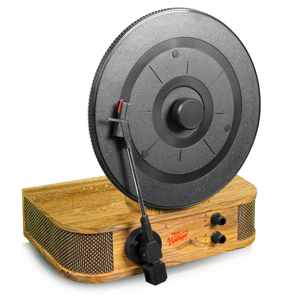