“Many of our customers and developers live in or near New York City,”
said Steve Jobs, Apple Computer, Inc.’s interim CEO. “We are bringing
Apple to New York this July and we look forward to the Macintosh
community rallying around us.”

MACWORLD Expo/New York will feature a 20,000 square foot exhibition
by Apple, in addition to more than 250 exhibits by partners and
developers, including: Adobe, Connectix, Epson, FileMaker, Hewlett
Packard, Mac Publishing, L.L.C., Microsoft and 3Com, Palm Computing,
Inc. MACWORLD Expo/New York ’99 will continue its two successful
User- and Pro-series conference programs and will feature a Town
Meeting in which industry experts, key analysts and Apple executives
will address the state of the Macintosh platform and emerging
technologies. The exhibit floor will showcase special interest
environments including the National Macintosh Gaming Championship and
the Education District, along with the Consumer Showcase and Net
Innovators, both of which debuted at MACWORLD Expo/San Francisco ’99.

DEVONtechnologies updates all editions of its DEVON products 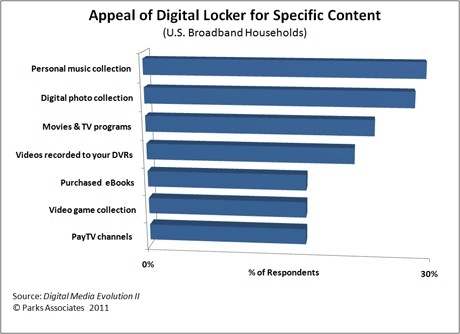