ICONOCAST, An Award-winning Internet E-Mail List, To Be Spun Off by
Imagine Media

SAN FRANCISCO, January 27, 1999 – Imagine Media announced today that
it is spinning off ICONOCAST, the premier Internet marketing e-mail
list and site
(http://www.iconocast.com) into an autonomous entity called ICONOCAST
Inc., to be headquartered in San Francisco. With more than 33,000
subscribers, ICONOCAST has become the preferred read of Internet
marketers worldwide. Imagine Media will retain a minority interest in
the new company with the majority held by ICONOCAST’s editor and
publisher, Michael Tchong. Imagine will also continue its Business
2.0 sponsorship of ICONOCAST.

The spin-off will allow ICONOCAST to more aggressively pursue its new
media strategy, which calls for a significant brand franchise
expansion in 1999. Says Imagine CEO Chris Anderson: “Given the
interest being lavished on Net companies these days, Michael and I
both agreed ICONOCAST would be better served as a stand-alone,
Internet pure play. Michael’s enviable reputation as the Internet’s
most incisive analyst, should make ICONOCAST a sure bet for dramatic
future growth.”

“Imagine has proven to be a great incubator for start ups,” added
Michael Tchong. “Now that we’ve shown that an e-mail publication can
generate significant ad revenue, ICONOCAST is well-positioned to be
the infomediary brand of the interactive marketing era.” ICONOCAST
will continue to be written by Tchong, who has always been at the
forefront of technology, including personal computing in ’78, home
computers in ’82, desktop publishing in ’85, personal communication
in ’92 and the Internet in ’96. The company is in the process of
raising a second round of private financing.

Launched in February 1997, ICONOCAST provides marketers with in-depth
analysis of the rapidly developing science of interactive marketing,
a market that is set to grow to $14 billion by 2003, estimates
Tchong. ICONOCAST was the first e-mail list to have its circulation
verified by a trusted third-party, I/PRO. In May 1998, ICONOCAST won
a Tenagra Award for Internet Marketing Excellence.

Business 2.0, an international monthly publication from Imagine
Media, debuted on newsstands July 7, 1998. Business 2.0 is written
for Transformers – innovative people with the power, influence, and
money to transform business. Each month, through in-depth,
analytical, and insightful reporting, Business 2.0 provides the ideas
and information these individuals need to succeed in the Internet Age.

Imagine Media Inc. (www.imaginemedia.com), founded in 1994, is a
privately held media company headquartered in Brisbane, Calif. Its
publications and Web sites focus on areas of interest which have been
revolutionized by the smart uses of digital technology and target
people who share passion about these interests. Offering a mix of
three integrated media (print, CD-ROM, and the Internet), Imagine
publishes market-leading magazines, Web networks, and is a major
shareholder in Imagine Radio. The magazines are: Business 2.0,
MacAddict, Maximum PC, Next Generation, PC Accelerator, PC Gamer,
Game Business and PSM; the Web networks are Power Students Network
(www.powerstudents.com), ChickClick.com, the Daily Entertainment
Network (theden.com), the Imagine Games Network (imaginegames.com),
and the MacAddict Network (macaddict.com). 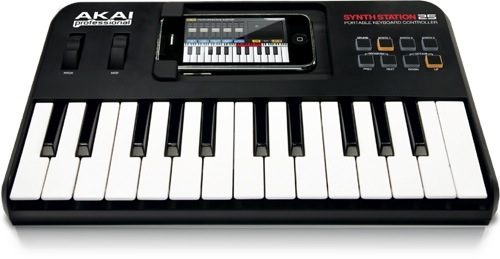 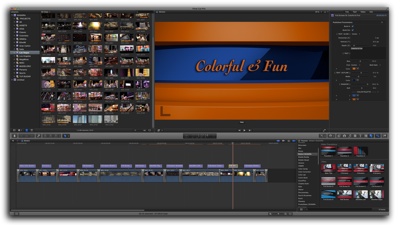 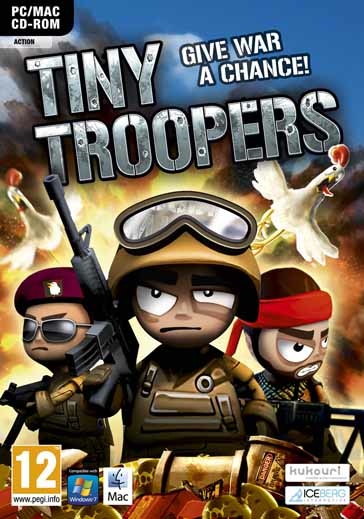