RESTON, Va., Jan. 21 /PRNewswire/ — Apple Computer’s iMac consumer
computer was the number one selling PC through retail and mail order
channels during the 1998 holiday season (October through December
1998), according to PC Data’s December Retail/Mail Order Hardware
Report. The iMac accounted for 6.2 percent of all unit sales in the
fourth quarter, as well as 7.2 percent of the dollar volume. The
average price for the iMac was approximately $1,224 during the
quarter.

“Not only was iMac the leading SKU during the holiday buying season,
but it is the only product to break into the top five best-selling
PCs for five months straight,” said Stephen Baker senior hardware
analyst at PC Data. “Despite falling from the top spot in November
to number three in December, the iMac was the number one selling PC
since its mid-August introduction, capturing 6 percent of total unit
sales during that period, in addition to leading overall sales in the
fourth quarter.”

The popularity of iMac continues to increase Apple’s market share
since its mid-August rollout onto retail store shelves. This
performance has resulted in a gain of almost 300 basis points in
Apple’s overall market share in the retail and mail order channel,
from 6.7 percent in the second quarter to 9.6 percent in the fourth
quarter.

Based in Reston, Va., PC Data has been providing point-of-sale data
since 1991 and has become the only comprehensive source of software
and hardware sales information. The company provides software and
hardware vendors with the point-of-sale data and analysis which forms
the underpinning of their strategic decision-making process. PC Data
supplies sales information to more than 800 software and hardware
firms, which account for nearly 95 percent of total computer industry
sales. The company’s latest initiatives include entering the European
market and launching @PCData, a software usage and Internet
monitoring service. In addition to tracking software sales through
retailers PC Data also tracks hardware and software sales through
educational resellers, corporate resellers and distributors. PC Data
can be contacted via its Web site at www.pcdata.com or by phone at
703-435-1025. 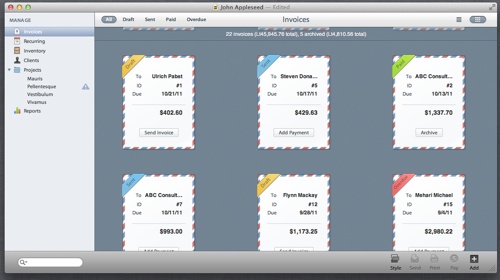