Flash content is standard on many leading corporate and entertainment Web
sitesand can now be displayed on UNIX systems, said Ben Dillon, director
of Flash product management at Macromedia. With more than seven million
users, Linux has established itself as an important platform. Solaris is a
key operating system for Web servers and the enterprise. Along with our
support for the Windows and Macintosh platforms and set-top environments as
WebTV, the new UNIX Players ensure that Flash content has maximum reach on
the Internet.

We are thrilled to see leading vendors such as Macromedia recognize the
momentum and potential of Linux, said Robert Young, CEO of Red Hat
Software, a prominent vendor of Linux tools and services. This is a
logical step for Macromedia, considering that they opened the Flash file
format last spring, and that they have long been on the leading edge in the
Web Publishing space.

Today’s news follows Macromedia’s earlier announcements that the Flash and
Shockwave Players are included with every copy of Windows 98 and Mac OS 8.1
and higher, as well as on all AOL 4.0 CD-ROMs and downloads. The Flash
Player is also included as a standard component of all currently shipping
Netscape Navigator browsers, as well as in WebTV boxes and the Real Player
from RealNetworks.

Macromedia Flash products bring compelling, interactive content to life on
the Web. Companies using Flash to make their Web sites more dynamic,
faster, and more compelling for users include: Pier 1 Imports, the Official
Site of the International Olympic Committee, Mitsubishi Motors UK, and
more. Professional Web designers use the Flash authoring tool to create and
deliver compact, fast, and beautiful vector-based graphics and animation
for the Web. Macromedia Generator is new server-based software that uses
templates created in Flash to deliver Web graphics on-the-fly from dynamic,
real-time data. Illustrators and designers can also use the award-winning
FreeHand 8 to produce Flash graphics for the Web. The free Flash Player
enables Web consumers to display Flash and Generator content that streams,
or plays, as it downloads from within a Web browser — even over slow
Internet connections.

Macromedia’s mission is to add life to the Web. By providing its
award-winning Web Publishing, Web Traffic, and Web Learning solutions to
Web designers, consumers, and the enterprise, Macromedia is delivering a
completely new generation of Internet tools and technologies designed to
transform the Web experience. Headquartered in San Francisco, Macromedia
(NASDAQ: MACR) has more than 500 employees worldwide and is available on
the Internet at (http://www.macromedia.com/)http://www.macromedia.com.
Macromedia also hosts one of the most engaging entertainment sites on the
Web at (http://www.shockrave.com/)http://www.shockrave.com. 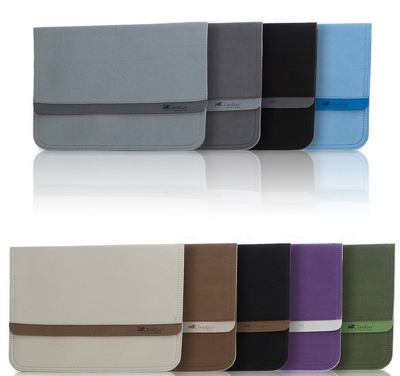