November 18, 1998, Johannesberg, Germany The author today announced the
immediate availability of version 2.5 of CDFinder, the popular shareware
disk catalog tool for the Macintosh.

The new version is free for all registered owners of CDFinder and can be
obtained from the CDFinder-Homepage
(http://people.frankfurt.netsurf.de/nmd/). A single user license is $15,
multi user licenses are available .

CDFinder is a very fast and powerful tool to create catalog files of your
hard disks, floppies, ZIP’s and anything else that spins. It has a great
user interface and very useful search functions. CDFinder supports
drag&drop and requires at least a 68020 or PowerPC CPU. While System 7 is
required, CDFinder is also fully compatible to MacOS 8.5. A special feature
is the multi-lingual user interface
(German/French/English/Italian/Swedish).
New features in CDFinder 2.5:
– It is now possible to select more than a single item at once in the list
windows.
– Column widths can be adjusted and columns can be re-arranged, just like the
Finder 8.5 does.
– Folder sizes are calulated automatically. This is so fast that no option to
turn it off has been included.
– Sorting is much faster now.
– CDFinder now supports proportional scroll thumbs in MacOS 8.5.
– Several visual improvements.
– Many important bug fixes.

As in the previous version 2.1.1, CDFinder 2.5 already supports the new
Navigation Services of MacOS 8.5.

A separate Japanese version is in perparation and will be released soon. 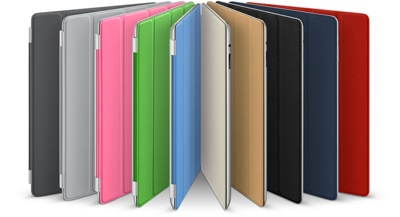