This programming language, favored by scientists and engineers because of
its extensive repertoire of mathematical functions is now finally available
for PowerMacintosh computers. The use of Omikron Basic 6 enables direct
utilization of the enormous computation power of the Power PC processor.
Worth mentioning in this context is Omikron Basics extremely fast
operating dynamic string management, which doesnt require prior
dimensioning. Programming with Omikron 6 is as easy as one expects from a
BASIC programming language: Simply open a new programming window, type in
the desired programming code, compile with one mouse click, and you can
start the program at once.

The Omikron Basic programmer can anticipate working with an intelligent
editor with many well thought out features, the simultaneous syntax check
when entering programming code is just one feature of many. The EasyGem
Library enables the creation of surfaces typical of the Mac environment.
Even beginners will have no problems due to the extensive documentation
delivered with the program. A LITE Version and price discounts for students
are offered as well. 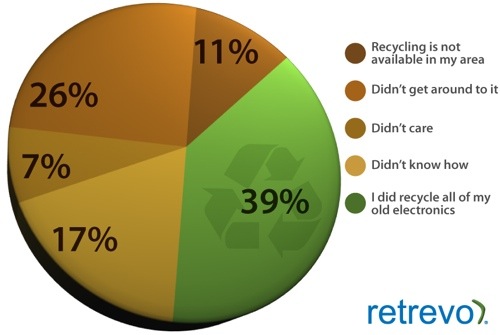 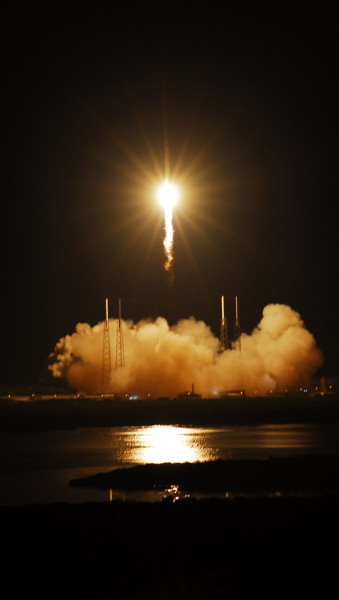