The group is asking Web developers to post a small “Serve different” icon
in a “discreet but prominent” position on their Web sites, and to then link
the icon to the “Serve different” home page. A choice of 2 icons is
currently available, so that Web developers can select an image that
integrates with the rest of their site, while maintaining the consistency
that is essential in a public-awareness campaign.

“The goal is strictly to make Web users aware that much of the Web is
powered by the Mac OS” said O’Fallon. “Popular opinion says that the Mac OS
is dead, but the truth is that there are a huge number of Mac OS powered
Web sites that people use every day without knowing it. We just want to let
people know that the Macintosh is thriving on the ‘net, and that the Mac OS
is an extremely viable alternative to UNIX and NT.”

While each “Serve different” icon is small and very simple, the group hopes
that enough Mac OS Web developers will use the image that it will become a
common sight on the Web. A simple but consistent display is expected to
demonstrate the widespread support that exists for the Mac OS platform.

The “Serve different” icon is not expected to generate “click throughs”,
and is designed specifically not to appear like a clickable button.
However, Maxum has created a short informational page for those who do
click on the image. The “Serve different” home page includes a brief
description of the benefits of serving Web content from a Macintosh, as
well as a list of resources for would-be Mac OS Web developers. Webmasters
that display the “Serve different” icon are encouraged to add their sites
to a “Big List” of Mac OS powered Web sites, but generating Web traffic is
not the intent. Links to Mac OS developer resources and Mac OS powered Web
sites serve to demonstrate the strong support Mac OS Webmasters enjoy, but
aren’t expected to generate click throughs.

This page includes a link to a page describing how to join the campaign, at: 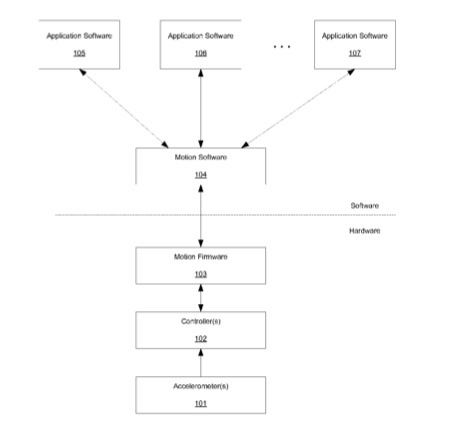