The extension, which is free for download, can be obtained directly from
Proteron (http://www.proteron.com).

FMPro Tuner dramatically improves the performance of FileMaker Pro when
used as a networked host. Without the tuner, users logged in to a database
being hosted by FileMaker can experience very slow response times,
particularly when FileMaker is not the foreground application on the host.
With the tuner installed, the host response times increase by as much as a
factor of 20.

Both FileMaker Pro 4.0 and 3.0 are supported by FMPro Tuner. Anyone who
uses FileMaker Pro as a database host will benefit from the use of FMPro
Tuner.

Although FMPro Tuner was designed with network hosted databases in mind,
there is no reason that everyone who uses FileMaker Pro should not also be
using FMPro Tuner. With the tuner installed, FileMaker Pro is given the
time it needs to handle tasks in the background. Any user who multitasks
may benefit.

FMPro Tuner was developed in response to a plea for help from Stanford
University’s William Croft. Croft had experienced the dramatic slowdown,
and was looking for a workaround. His plea, sent out to several Mac
developers, was heard by Proteron who then developed FMPro Tuner with
Croft’s assistance.

FMPro Tuner is free for private and educational use. Other users must pay
$25 plus $1 for each machine accessing a “tuned” database. Details and an
online payment form are provided at (http://www.proteron.com/fmprotuner).

Proteron, L.L.C., incorporated in 1997, is based in Kansas City, MO. The
company’s flagship product, GoMac, has enjoyed great success and acquired
quite a following in the Mac community. Proteron has also developed several
other free utilities, including LiteSwitch and FMPro Tuner. For more
information, visit the company’s web site at (http://www.proteron.com) or
send e-mail to (info@proteron.com). 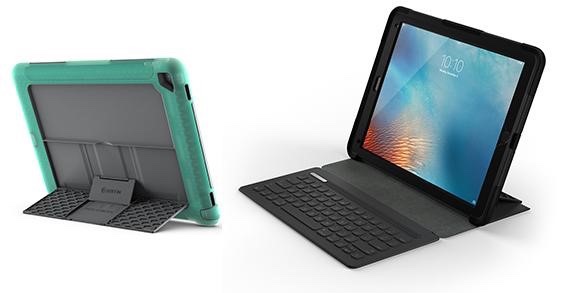 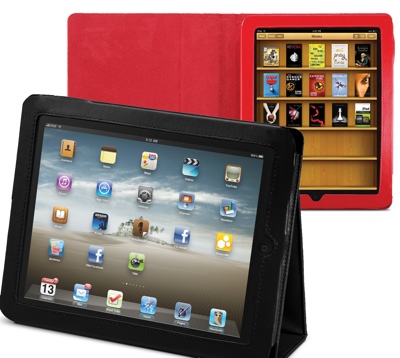