PowerTools announced today they have in stock and are ready to ship the new
X-Factor series MacOS compatible computers. Based on the greatly
anticipated G3 (Arthur) processor with a “back-side cache,” these new
systems will out perform any currently shipping models by over 40% in
speed. The available configurations are as follows:

The G3 series of PowerPC processors from Motorola and IBM have been tested
to be the fastest currently available. The speed and performance of the
processor is also greatly enhanced by “back-side cache” technology, which
allows for much faster communication rates (Mhz) between the processor and
the cache card. When combined, the resulting performance level far exceeds
any currently shipping MacOS or Wintel computer in the world regardless of
the CPU MHz speed.

Equipped with the fastest possible components, the X-Factor excels in every
single category. Hard disk transfer rates (sustained) of up to 22MB/Sec can
be achieved by the X-Factor 2. A 24x CD Rom player gives much faster access
to applications or games from CD-Rom disks. Video support is via an IMS
TwinTurbo 128bit video card, often rated as #1 in speed and performance.
Millions of colors (photo-realistic) can be achieved up to a 1152 x 870
resolution (21″ standard monitor).

There has been great debate concerning the G3 processor recently due to
many MacOS clone manufacturers not being allowed to ship computers
utilizing this technology. When asked, PowerTools CEO, Victor Wong, had the
following response: “Our current MacOS license does not prevent us from
shipping these systems”.

“Concerns expressed by Apple in regarding MacOS compatible computer makers
cutting into their sales can be alleviated”, says Wong, “because they are
having difficulties supplying the very high demand for their 9600 and 8600
series computers. If they cannot provide sufficient units to the people
that need them, the consumer will be forced to buy a Wintel machine if
there is no other MacOS alternative. This is exactly what we are all trying
to prevent from happening.”

In regards to winning back consumers from the Wintel side, PowerTools will
ship turn-key solutions aimed at the CAD, Video Production and Audio
Production vertical markets. “There is no reason to use a Wintel machine
for these applications,” says Wong, “because the speed and performance of
the new X-Factor systems are far ahead of the Pentium II and Pentium Pro
models. With the new corporate structure at Apple guided by Steve Jobs,
consumers can rest assured that the MacOS will be supported by a
technologically advanced and rock solid Apple Computer.”

PowerTools first started shipping MacOS computers in 1996 when it received
its license. Since then, PowerTools has consistently produced MacOS
compatible computers with the highest performance to price ratio in the
Macintosh industry. 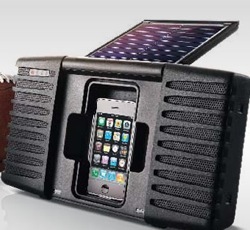 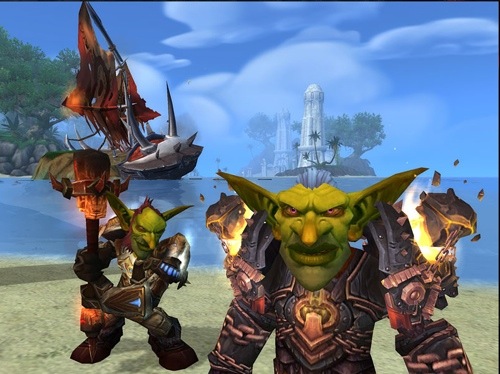