WebTen is the fastest Web server on Power Macintosh. WebTen can
sustain up to 10,000 connections a minute, or over 10 million connections a
day. WebTen’s Apache makes use of Squid – high-performance caching and
http accelerator software – to offload the server and further advance
Apache’s already top performance. WebTen can also be configured as a
caching proxy FTP or HTTP server, reducing local browser access time as
well as bandwidth consumption.

WebTen is based on the latest Apache 1.2 with Tenon extensions.
Apache 1.2 is fully compliant with HTTP/1.1, which allows for greater
performance and efficiency when transferring files. HTTP/1.1 supports
“content negotiation” to allow different versions of a single document
(e.g., English or French, html or pdf), and “persistent connections” or
“keep alive” to give a faster response when a large number of documents are
requested over a single connection. In addition, Apache server-side
include (SSI) and extended server-side include (XSSI) directives, by
embedding special commands in HTML documents to set variables and test
conditions, lets users create dynamic Web pages without having to write CGI
scripts.

WebTen supports ‘true’ virtual hosting. This is made possible by
Tenon’s advanced TCP stack, which can replace Open Transport and provide
features and performance not yet available with Open Transport. Virtual
hosting lets ISPs and Web providers support multiple Web servers on a
single machine – each with different host names, IP addresses, and URLs –
and have them appear to be completely separate sites. With WebTen &
Tenon’s TCP stack, a Macintosh can support multiple physical interfaces and
each interface can have many IP addresses. In situations where IP
addresses are not readily available, WebTen’s ‘named’ virtual host feature
allows the use of the same IP address for multiple virtual hosts.

Apache has been designed with security in mind. Since WebTen is a
Macintosh application, it doesn’t suffer from known UNIX security
vulnerabilities. The only UNIX daemon that WebTen supports is the Apache
httpd. Because the Apache sources are publicly available, and because it
is the most widely deployed Web server, Apache has received extensive
attention in the area of security. When running Apache with Tenon’s TCP
networking libraries, WebTen is less vulnerable to denial-of-service
attacks than WebStar, since Tenon’s TCP has been modified to resist the
“syn” and “ping-of-death” attacks. A WebTen “security kit” that adds SSL
support will be available this quarter. Using SSL with virtual hosts is
only possible using Tenon’s TCP stack and IP-based virtual hosting.
WebTen’s upcoming SSL option will, for the first time, allow Macintosh
Webmasters to set up secure connections for virtual hosts. Other supported
security features include the ability to “allow or deny” site access based
on IP address, subnet mask, domain name, or URL, support for “realms” to
allow user name and passwords to be applied to specific files or
directories, and the ability to limit CGI applications to specific
directories.

WebTen’s Web-based browser interface enables local or remote
administration via your favorite browser. Extensive logging options are
available, using Macintosh plug-ins or the built-in features of Apache.
WebTen 1.0 is available for U.S. $495 via download on the Internet at:

(http://www.tenon.com/products/webten) WebStar 2.0 customers can purchase
WebTen for $295 until May 31st.

Tenon has been shipping award-winning UNIX, X , and internet
software for the Macintosh since 1991. Since Apple’s NeXT acquistion,
Tenon has extended their unique “UNIX virtual machine” technology to
produce a set of “Rhapsody-Ready” internet applications. WebTen is the
first offering in this series. 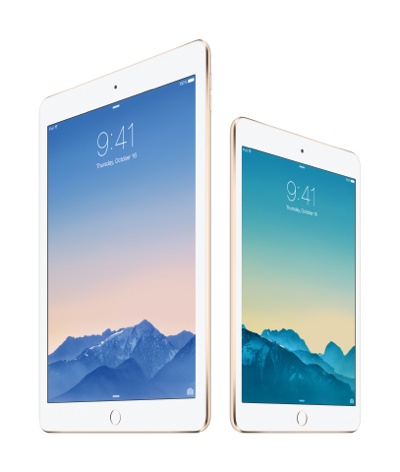