Coming on May 10-11, 1997, the Be Developer Conference is the ideal forum
to get up to speed on development for the Be Operating Systems, to find out
the latest Be technologies, and to meet and discuss technology and products
with other Be developers and marketeers. This is a conference that should
not be missed.

This year, the conference expands to two days, and features a dual track
format that includes sessions on basic BeOS programming as well as advanced
sessions on specific technologies and software types. There will also be
sessions on bringing products to market and Internet-based distribution.

As part of Be’s continued commitment to our developers, the Be Developer
Conference has no fees. Lunch is included on both days. In addition, every
developer in attendance will receive a copy of the BeOS Preview Release on
CD.

YOU SHOULD PRE-REGISTER for the conference – if we become overbooked,
preregistered attendees will be given preference. For more information,
check on-line at;

For Travel/Hotel Information
http://www.be.com/developers/may_dev_conf/travel.html
(including on-line hotel reservations for the Westin)

[Note to members of the press: Requests for your registration should be
made to markg@be.com.]

Some of the planned Conference Sessions;

If you have suggestions for other sessions and topics you’d like to see
covered, we want to hear them! Send your ideas to hopwood@be.com.

Also, if you’d like to participate in the Developer Conference more
directly, as a presenter, we’d like to hear from you. We’ve had many
suggestions that developers would like to hear from other developers who
have programmed with the BeOS. If you are interested in leading a session,
or helping with one of the above sessions, please contact
devservices@be.com.

The following are the upcoming Be Developer events to be held in the U.S.
We will keep information on these events up to date at
http://www.be.com/developer/may_dev_conf/future.html. For European
specific information, stay in tune with the Be Europe site
(www.beeurope.com) for local information.

JUNE 26-28, 1997
MACHACK CONFERENCE
Fairlane Holiday Inn
Dearborn, Michigan
An intensive PowerPC development conference, which Be will be
at for the second year. Warning: not for the weak! This conference
runs around the clock – the keynote is at 12 midnight!
Check out http://www.machack.com/97/ for information and registration.

AUGUST 4-5, 1997
BE DEVELOPERS CONFERENCE
Boston, Massachusetts
Held the Monday & Tuesday before Macworld Boston (August 6-8)
Location tba. All European developers are especially invited to hop over
“the pond” (the Atlantic) and attend this conference. 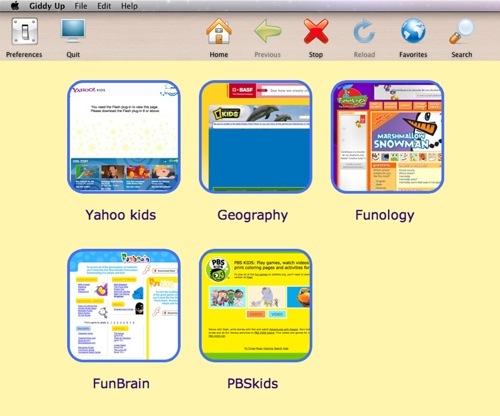