In addition, Maxum announced they will be shipping a Windows version of
PageSentry in early second quarter. PageSentry for Windows will provide
users the same features as the Macintosh version. A beta of the Windows
version is available today on Maxum’s Web site at:
http://www.maxum.com/PageSentry

“We have tried to anticipate all possible concerns of the system
administrator,” says Michael Clark, Director of Engineering for Maxum
Development. “including a more intuitive interface and tremendous
flexibility in configuration.”

It is an Internet imperative to provide visitors with reliable access
seven days a week, 24 hours a day to a Web site. Keeping their servers up
and running is the Webmaster’s top priority. When a server fails,
PageSentry will notify anyone specified by e-mail or by using any
AppleEvent-aware application, including AppleScript-tm applets. For
example, PageSentry includes applications for sending alpha-numeric pages
(using MarkSpace’s PageNow! software, available direct from Maxum) or
automatically restarting servers (using Sophisticated Circuit’s PowerKey
Pro-tm hardware, also available direct from Maxum). Schedules and back up
notifications can also be set to define what actions should be taken at
different times of the day or days of the week. For example, PageSentry
might send an e-mail or page during business hours, but automatically
restart the server in the evening or on the week end. PageSentry also
monitors itself via a “pulse”, which can also be sent to the site
administrator. This ensures around-the-clock access of Internet services
to users.

“This new version greatly extends PageSentry’s effectiveness”, according
to Joe Duffy, Manager -Technology and Tools, Baxter Healthcare. “Now I have
a complete solution to monitoring all aspects of our global Internet
infrastructure”.

Maxum Development is a leading developer of commercial World Wide Web
server tools for Macintosh. Maxum’s Eddy award winning NetCloak was the
first commercial tools for Macintosh-based WWW servers, and Maxum has
continued to innovate with the addition of Net Forms, PageSentry, Phantom,
WebLock, RushHour and the Personal Web server to be integrated in the Mac
OS. All Maxum products are designed to enhance the function and
performance of Web sites by making them dynamic, interactive, reliable,
secure, fast and accessible.

Maxum, the Maxum logo, NetCloak, NetForms, PageSentry, WebLock, Phantom,
RushHour and the MaxumPack are trademarks of Maxum Development Corp. Other
product and corporate names may be trademarks or registered trademarks of
other companies, and are used only for explanation and to the owners’
benefit, without intent to infringe.
### 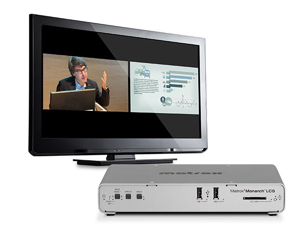 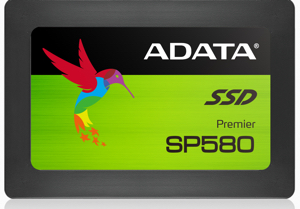