Watsonville, CA (May 13, 1996) – Aladdin Systems, Inc. today announced StuffIt
InstallerMaker(tm) 3.0, a major upgrade to the Macintosh benchmark installation
product. Used by software developers, MIS directors, and network administrators
to create custom installers, InstallerMaker reduces distribution costs and
makes installation fast and easy for end users. StuffIt InstallerMaker 3.0 is
easy-to-use because it is built on a point and click interface, which requires
no programming time. Some of the significant enhancements of StuffIt
InstallerMaker 3.0 include better compression, improved scripting and recording
capabilities, built-in resource compression, built-in updater, and uninstall
function, among other features.

“StuffIt InstallerMaker 3.0 represents the new generation in installation
technology that Aladdin will continue to build upon in the future. Aladdin has
invested significant time in engineering resources to ensure the new version
includes the very latest technology in installation, updating, and resource
compression technology. InstallerMaker is the `Complete Installation Solution’
for developers and network administrators”, said Darryl Lovato, Director of
Developer Technologies at Aladdin.

Fully Scriptable, Recordable, and Attachable InstallerMaker 3.0 provides
“industrial strength” script support for AppleScript, UserLand Frontier, or any
other OSA (Open Scripting Architecture) compliant scripting system. With
InstallerMaker 3.0’s full-featured scriptability, anyone can easily create a
script to build an installer or an updater. InstallerMaker 3.0 can even execute
AppleScripts as part of the installation process.

Built-In Updating InstallerMaker 3.0 can create an Updater that upgrades
earlier versions of a developers software from a single installer without a
separate application or writing of custom code. When using InstallerMaker, not
only can developers update existing components, but new ones can be installed,
and out-of-date files can be removed. Users can easily update any number of
files, move files, copy files, delete old files, and install files as part of
the update. With this capability, developers can create small updaters, which
are perfect for online distribution.

Better Compression In using InstallerMaker 3.0, users get even better
compression with this version’s all new compression algorithm. Small installers
allow developers to ship on fewer diskettes, thus reducing distribution costs.
A developer can now fit extra tutorials and samples developers wanted to ship
on the disk, but didn’t have the space for in the past.

UnInstall Users can now “uninstall” software, as well as install it with
InstallerMaker 3.0. Uninstallation is handled just like any other installation
package, giving your uninstalls complete installation and updating
capabilities, as well as removal functionality. Uninstall capabilities include
renaming and deleting files, moving, copying, and users can now install a file
as part of a removal. A developer can also create as many uninstalls as they
wish, each performing different uninstallations. For example, a developer can
install a “what changed” file as part of the update and so on. End users will
appreciate the simplicity of uninstalling files that are no longer useful,
without tracking them down and removing them manually.

Additional New Features InstallerMaker 3.0 allows a developer to create more
packages, up to 128 packages (previous version 16 packages). It’s now possible
to move, copy, or rename any file, including those not shipped in the installer
archive. InstallerMaker 3.0 adds a modular system for adding new “destinations”
to files, giving an unlimited number of locations in which files can be placed.
In addition to support for font/desk accessory installation, InstallerMaker 3.0
allows a user to inject resources of any type into the System file, into an
application, or extension. Finally, this version provides improved hooks for
developer customization.

Founded in 1988, Aladdin Systems, Inc. is credited with creating the
compression standard for applications and communications for the Macintosh
platform. The company’s product line includes the StuffIt Family of products,
award-winning products which offer comprehensive solutions for compression,
translation, and archiving. Aladdin has also entered into the Windows arena
with StuffIt Expander for Windows, a de-compression tool for PC users receiving
compressed and encoded files found online.

Aladdin has over 4,000 software developers, including Microsoft, Intuit and
Apple, who have licensed Aladdin’s data compression and installation
technology.

StuffIt, StuffIt Expander, and StuffIt InstallerMaker, are trademarks of
Aladdin Systems, Inc. Macintosh is a trademark of Apple Computer, Inc. All
other products or brands are registered trademarks or trademarks of their
respective holders. 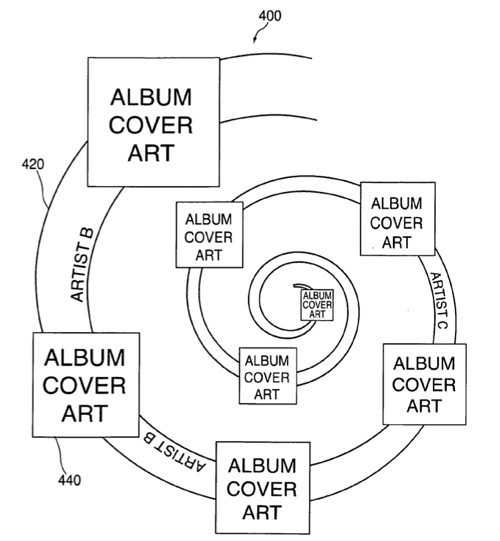