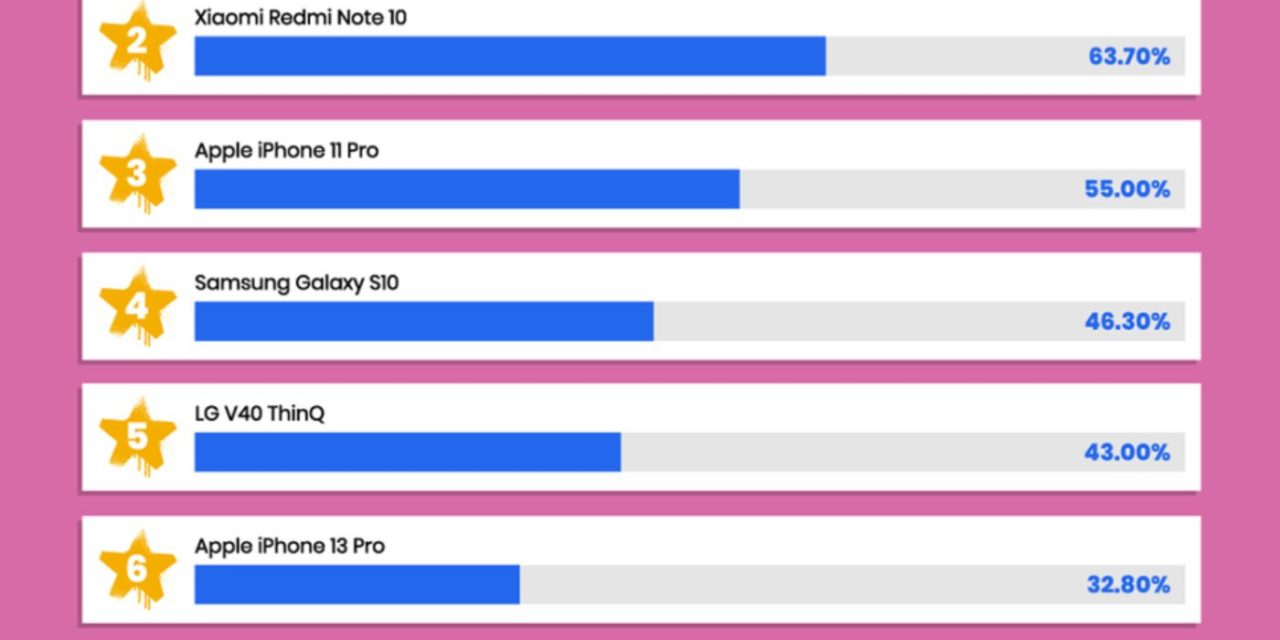 The Fakespot website uses artificial intelligence to “detect fake reviews and scams.” The folks at Electronic Hub say they analyzed Fakespot data to identify the electronic products and brands with the highest density of Amazon reviews suspected of being fake or unreliable.

Electronic Hub says that iPhones have the most unreliable reviews among electronic products. But Xiaomi Redmi Note 10 joins them in having more fakes than real ones. Other tidbits from the report:

Electronic Hub notes in its report that its findings are not a reflection on the brands themselves, and fake reviews may be provided by scammers, third-party merchants, rivals, and fans, among other reviewers. 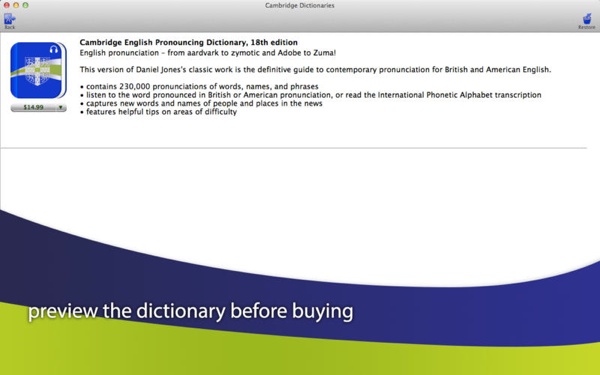 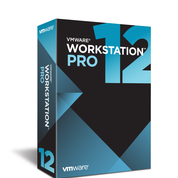