Patent shows that ‘Apple Glasses’ could be used as ‘smart sunglasses’ 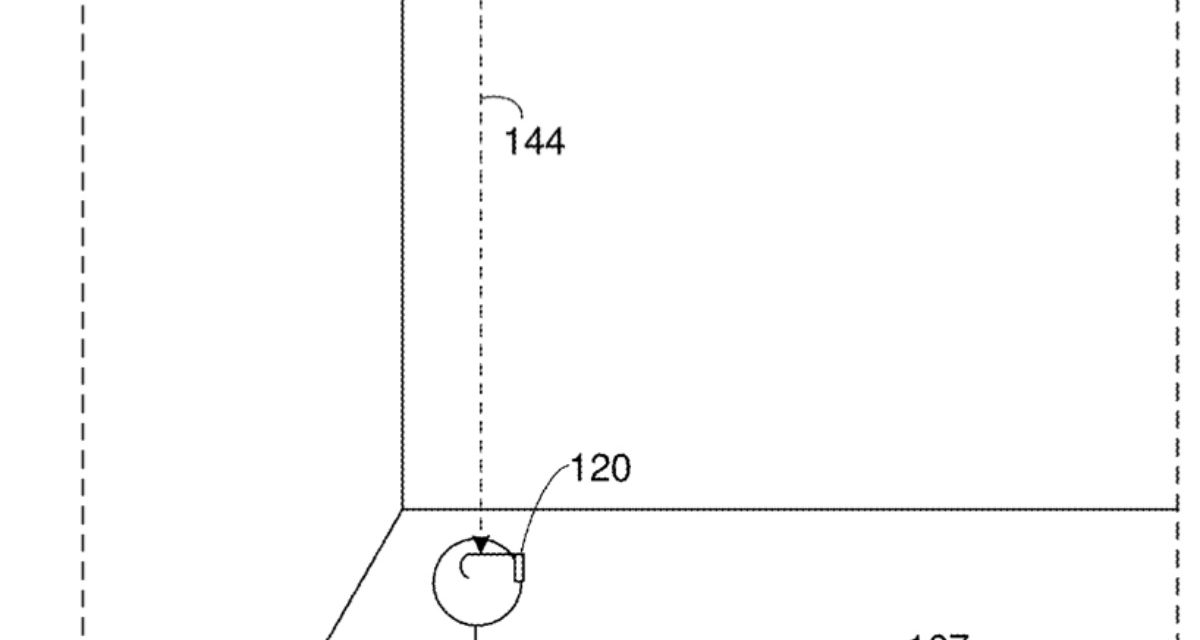 Apple has been granted a patent (number 11,366,321) for “predictive dimming of optical passthrough displays.” It would allow the rumored “Apple Glasses” — an augmented reality/virtual reality/mixed reality headset — to be used as “smart sunglasses.”

By controlling the dimming level, the HMD can be operated as “smart sunglasses” that automatically dim according to ambient light levels. The dimming level could be controlled based on other considerations, such as a predicted ambient light level at a future time (e.g., when approaching a tunnel or heading outdoors) or an eye measurement (e.g., a gaze direction or pupil dilation).

Here’s Apple’s abstract of the patent: “In one implementation, a method of controlling a dimming level of dimmable optical element based on a predicted ambient light level is performed at a device including one or more processors, non-transitory memory, and a dimmable optical element. The method includes predicting a change, in a first direction, in an ambient light level at a future time. 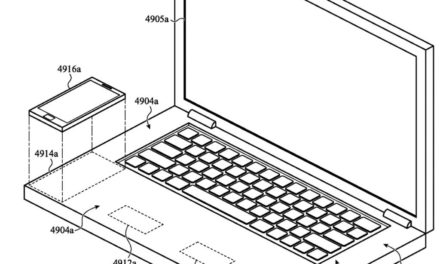