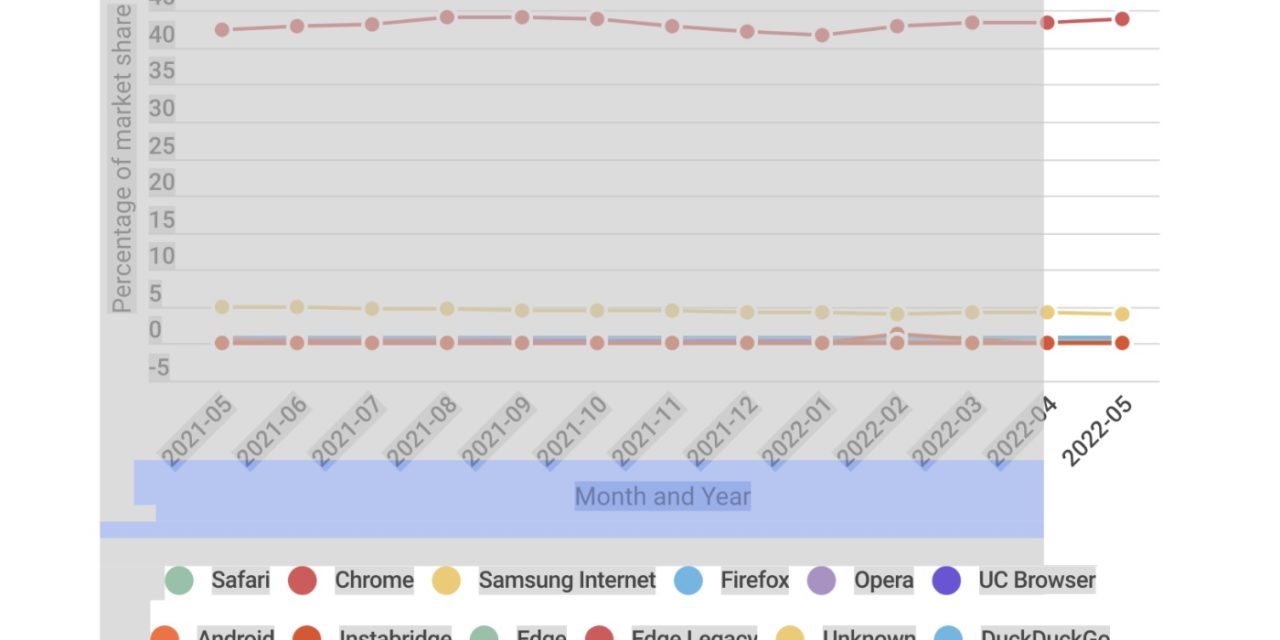 Apple’s Safari browser has more than 1 billion users globally, according to a May 31 report from atlasVPN. Now, according to BanklessTimes’ analysis, Safari commands the North American mobile browser market with a market share of 50%. Its closest challenger Google Chrome on its part holds 43.91% of the same market.

“Safari has earned this dominance by keeping up with the evolution of the internet,” says Bankless Times CEO Jonathan Merry. The browser has adapted itself to meet changing user demands and expectations. It has several stand-out features that endear it to many users.”

So what makes the Safari browser tick?

Merry says Safari is one of the most secure browsers available today. It has integrated privacy and security features enabling users to stop data trackers. That feature guarantees users peace of mind from intrusive adverts.

Merry says another factor working for Safari is its integration with Apple devices such as the iPhone and iPad. It comes as the stock internet search app in all Apple’s products. iPhone remains most Americans’ phone of choice, explaining Safari’s dominance in the mobile internet market.

Safari owes its success to its speed, according to Merry. Compared with other browsers, it uses fewer memory resources and doesn’t slow down your device’s performance. In addition, its intuitive browsing experience and iCloud sync functionality have been important pull factors.

Despite Safari’s dominance in the mobile and tablet sector, Chrome remains the go-to browser overall. According to available data, it dominates 51%. Safari drops to the second spot with a 33% holding. The Edge browser comes in third with a market share of 5.66%

The difference is more pronounced in the desktop market, where Google’s share stands at 59.72%. Safari follows a distant second with a browser market share of 14.19%. And followed by the Edge browser, with a market share of almost 12%.

Bankless Times is a site “dedicated to bringing you the latest news and informational content within the alternative finance industry.” 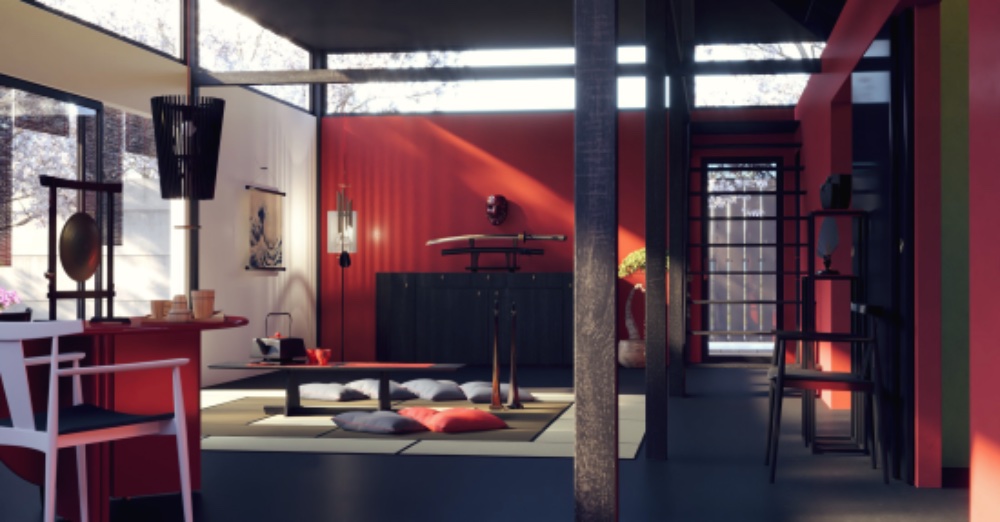 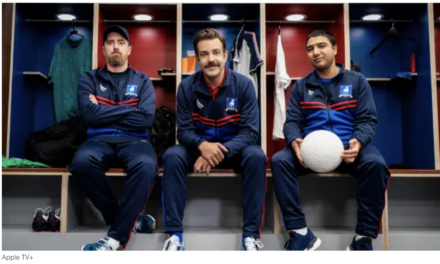