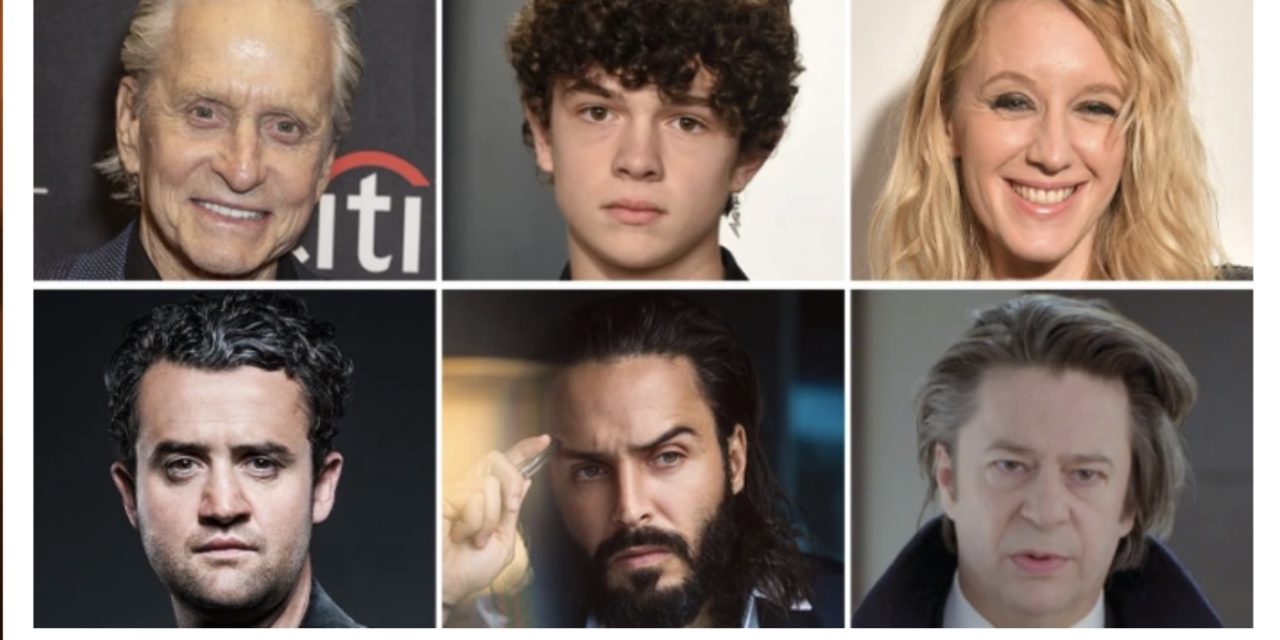 The article adds that Noah Jupe (“A Quiet Place”) is set to star alongside Douglas (as Benjamin Franklin) in the role of Temple Franklin, the diplomat and secretary to his grandfather Benjamin.

Based on the book “A Great Improvisation: Franklin, France, and the Birth of America” by Pulitzer Prize winner Stacy Schiff, the new limited event series is a co-production between ITV Studios America and Apple Studios.

About the limited series

Here’s how Apple describes the upcoming series: The drama will explore the thrilling story of one of the greatest gambles of Benjamin Franklin’s career. At age 70, without any diplomatic training, Franklin convinced France – an absolute monarchy – to underwrite America’s experiment in democracy. By virtue of his fame, charisma and ingenuity, Franklin outmaneuvered British spies, French informers and hostile colleagues, all while engineering the Franco-American alliance of 1778 and the final peace treaty with England of l783. The eight-year French mission stands as Franklin’s most vital service to his country, without which America would not have won the Revolution.