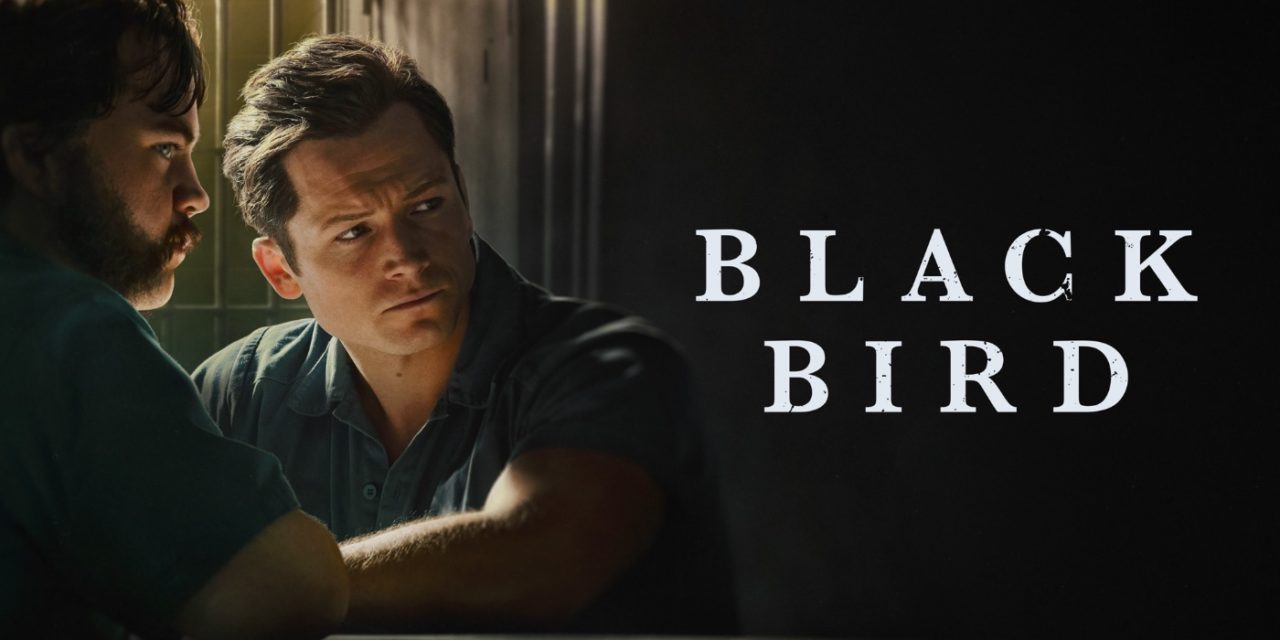 The six-episode series premieres globally with the first two episodes on Friday, July 8, 2022 on Apple TV+, followed by one new episode weekly every Friday through August 5, 2022.

“Black Bird” stars Taron Egerton as Jimmy Keene, Paul Walter Hauser as Larry Hall, Greg Kinnear as Brian Miller, Sepideh Moafi as Lauren McCauley, and Ray Liotta as Jimmy Keene’s father, Big Jim Keene. The series is adapted from the true crime memoir “In With The Devil: A Fallen Hero, A Serial Killer, and A Dangerous Bargain for Redemption” by James Keene and Hillel Levin.

Keene quickly realizes his only way out is to elicit a confession and find out where the bodies of several young girls are buried before Hall’s appeal goes through. But is this suspected killer telling the truth? Or is it just another tale from a serial liar? This dramatic and captivating story subverts the crime genre by enlisting the help of the very people put behind bars to solve its mysteries. 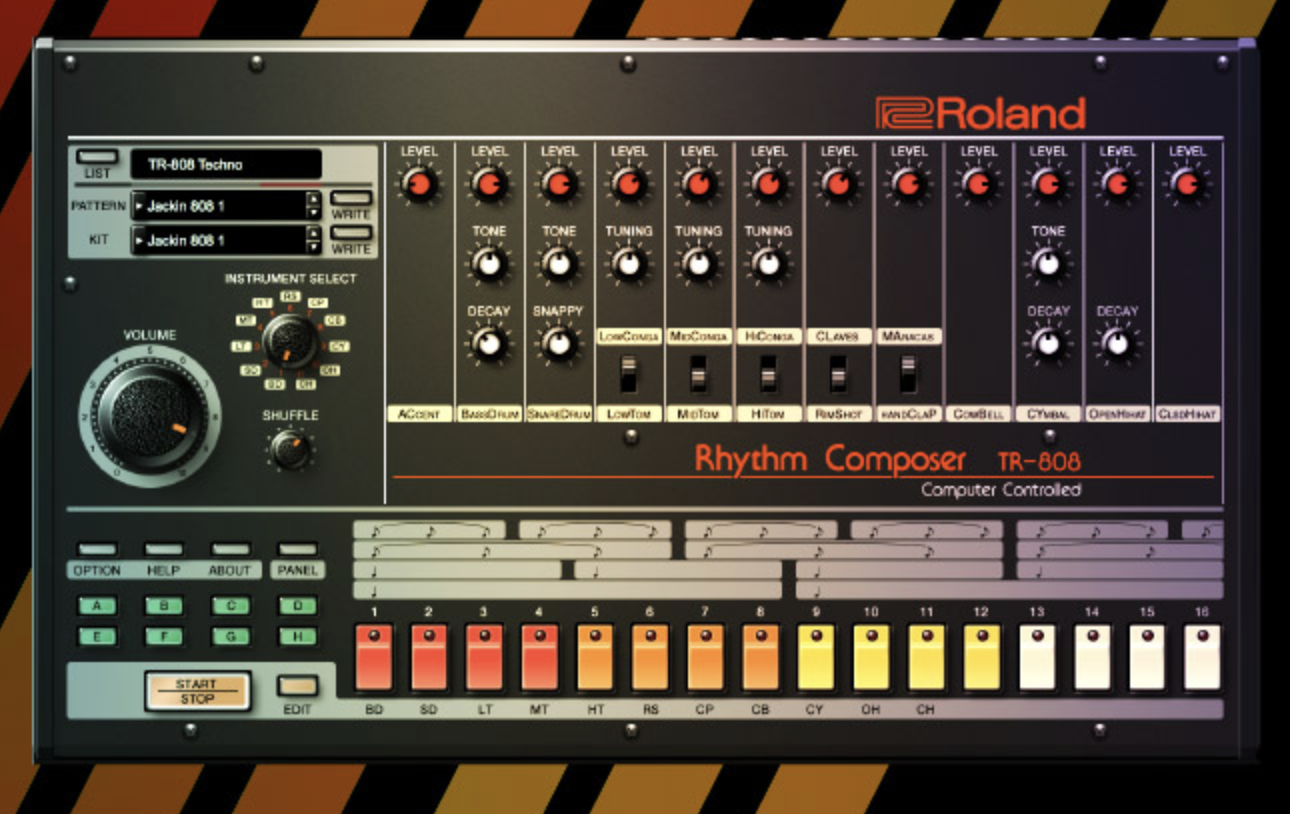