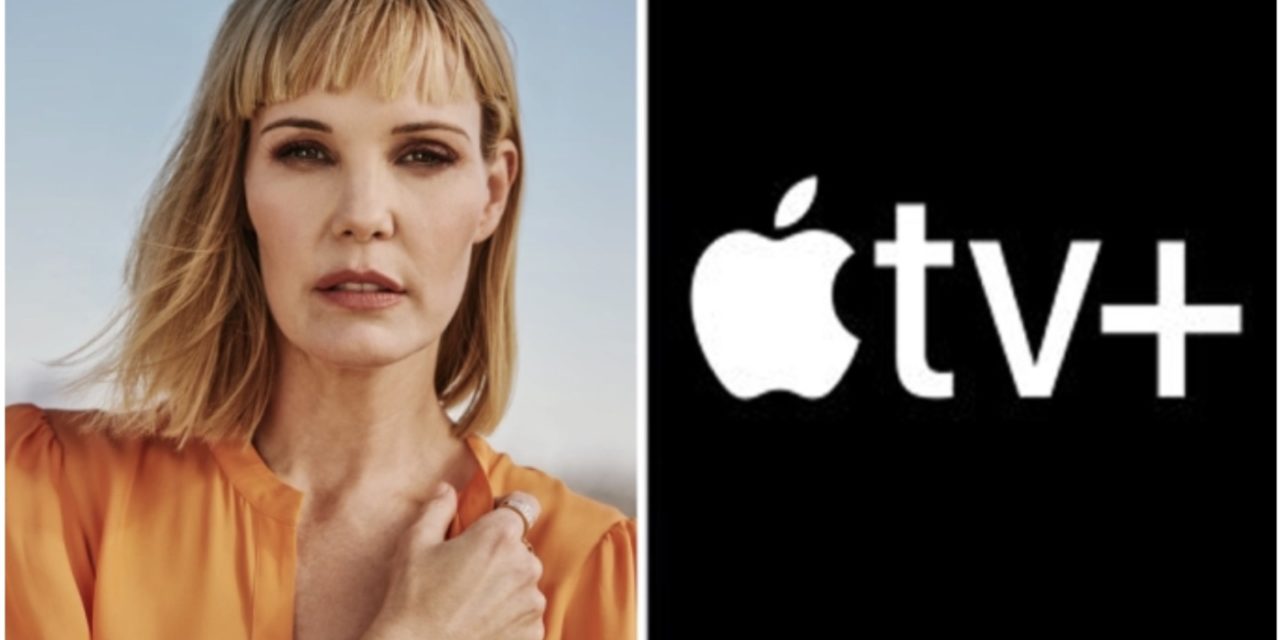 Bibb will play Dinah, a lovely, but vulnerable member of the high society. 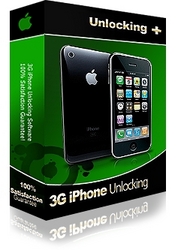