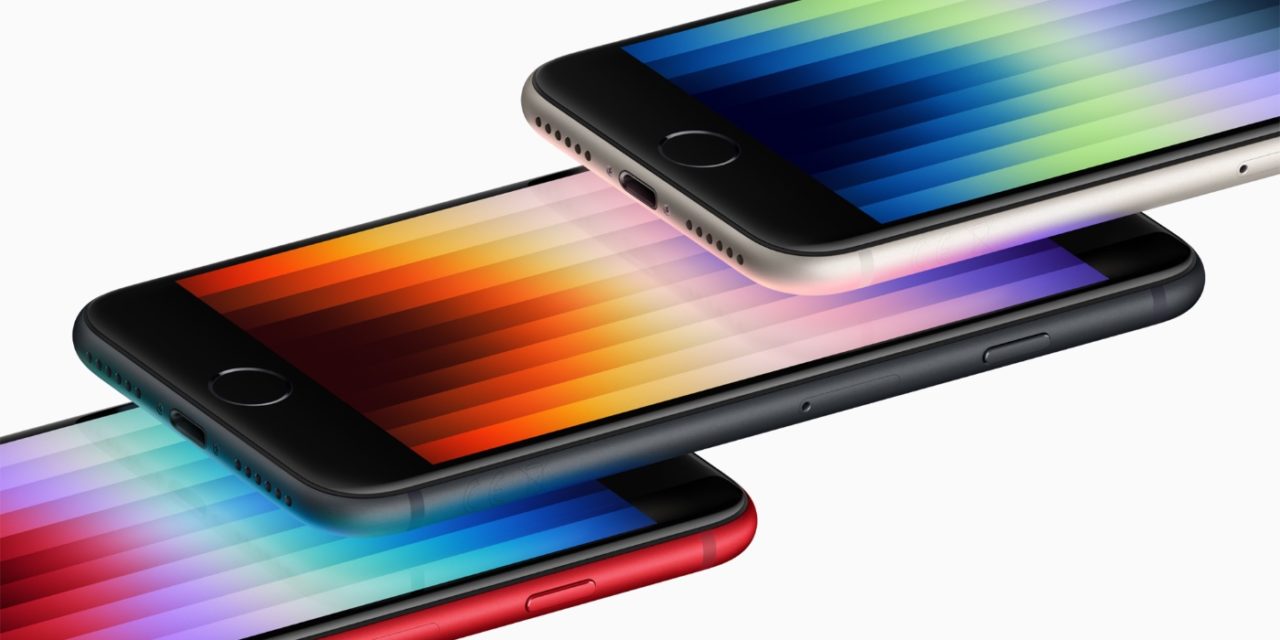 Apple plans to make about 20% fewer iPhone SEs next quarter than originally planned, in one of the first signs that the Ukraine war and looming inflation have started to dent consumer electronics demand, reports Nikkei Asia, quoting unnamed sources.

Apple debuted the new iPhone SE at the March 8 “Peek Performance” event. Its upgrades include the performance of the A15 Bionic processor.

Customers in Australia, Canada, China, France, Germany, India, Japan, the UK, the US, and more than 30 other countries and regions can order the smartphone now. Customers can get the iPhone SE for $17.87 a month before trade-in from apple.com/store, in the Apple Store app, and at Apple Store locations. It’s also available through Apple Authorized Resellers and select carriers. 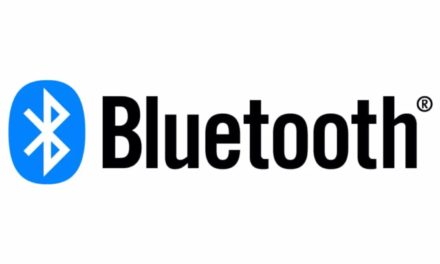 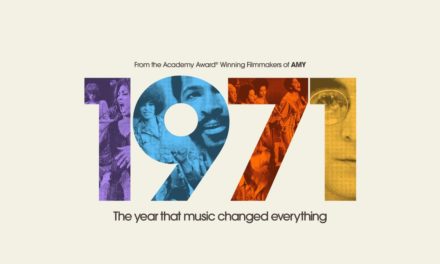 Apple shares trailer for ‘1971: The Year That Music Changed Everything’ docuseries 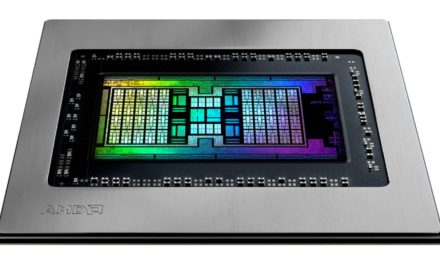