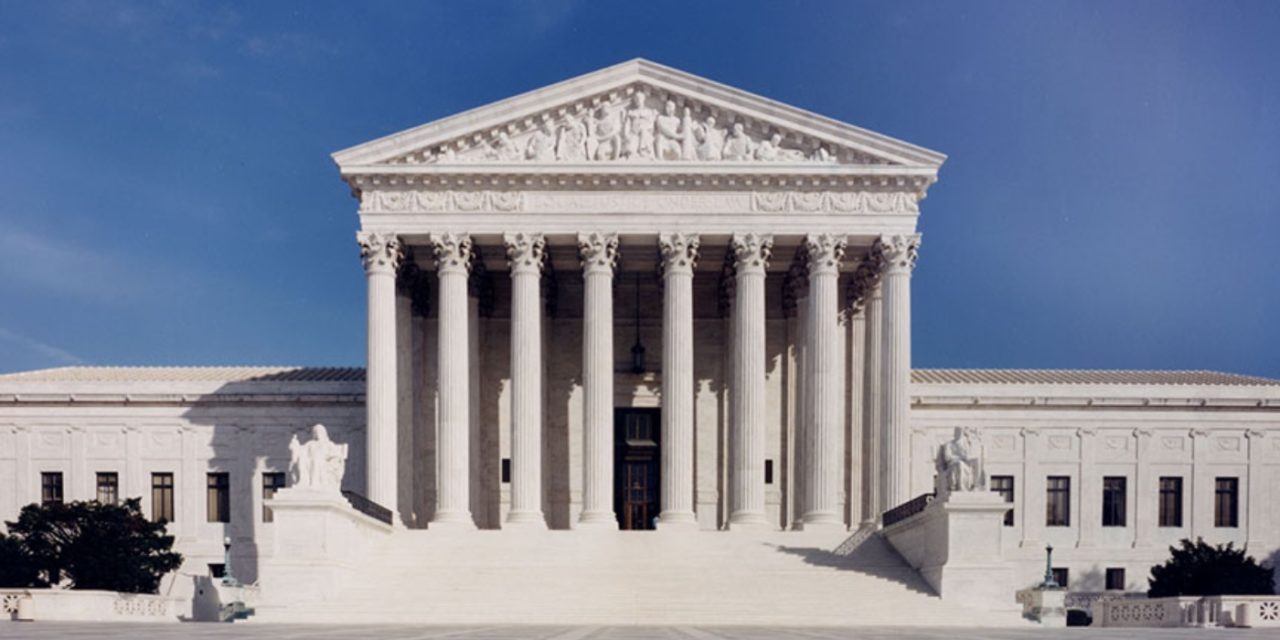 An Apple challenge against the US Patent and Trademark Offices has been denied, according to iMore. The U.S.Supreme Court tossed out Apple’s challenge on Tuesday.

The petition sought to establish whether the USPTO decisions to throw out patent challenges could be themselves challenged in court. iMore notes that confirmation that Apple’s petition was denied emerged Tuesday, after the company filed a petition to the Supreme Court in 2021 as part of its long-running dispute with Optis Technology.

In August 2021, a U.S. jury has awarded Optis Wireless Technology (which I consider a “patent troll”) and several related companies US$300 million in damages after a second patent trial against Apple.

Quark to speak at the CFA Institute annual conference