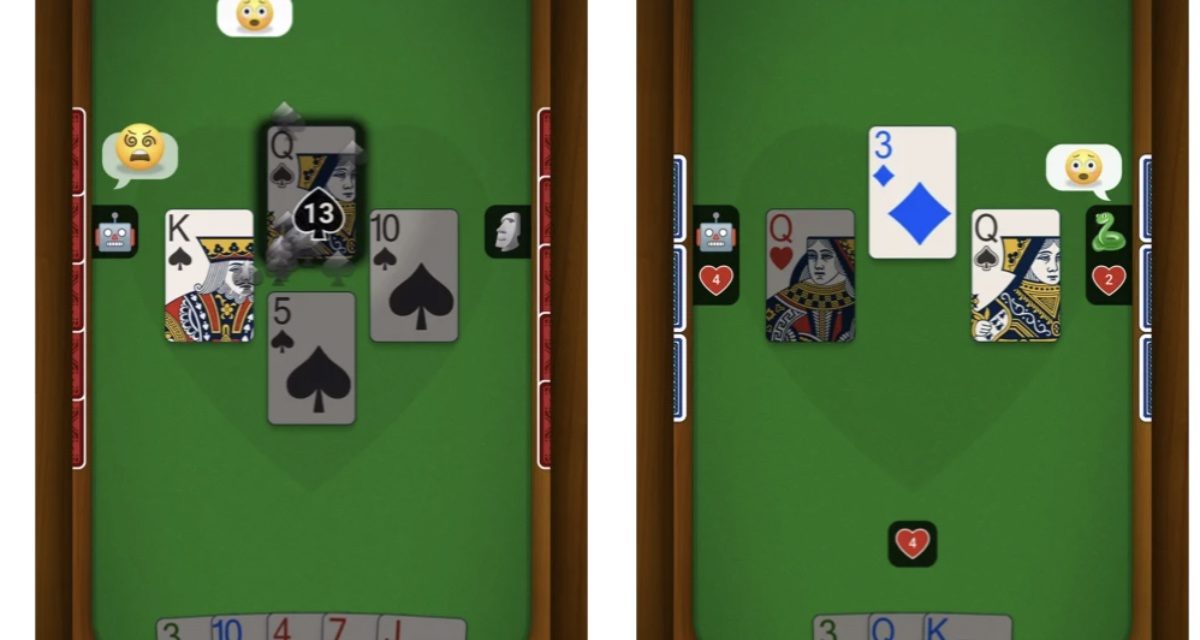 Hearts: Card Game+ and Spades: Card Game are now available on Apple Arcade, Apple’s U.S.$4.99/month or $49.99/year game streaming service that has over 200 games. Apple Arcade is also available as part of the Apple One bundle.

The games are available for the iPhone and iPad, but, not, alas, the Mac or Apple TV. Here’s how Hearts: Card Game+ is described: This free Hearts game will teach you how to play with our intuitive AI. Our artificial intelligence adapts to your Hearts card game play style. Play feels fair, even though your opponents are some smart bots. But while playing them can feel like a challenge, MobilityWare’s Hearts hints AI feature is at your disposal and the smartest of them all! AI bot opponents offer another major benefit – you can play them offline, so no wifi is required to play Hearts!

Here’s how Spades: Card Game is described: Spades adds a new element of strategy & puzzles to the classic card game space. Plan and strategize each move as you compete with a partner to try and out-bid and out-play your opponents. Win the most books and be the first to 250 points to win! Be careful though, spades can’t be played until they are broken! Precision, strategy and quick thinking are needed to master the game! 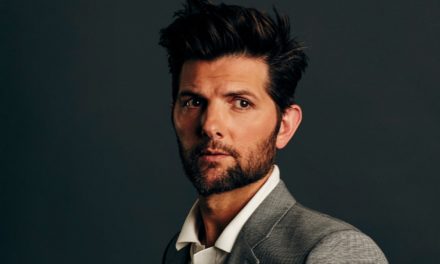 IDG puts Macworld/iWorld on hold, Not taking place in 2015 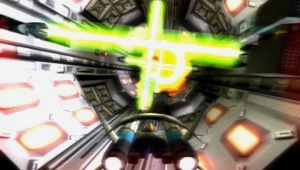