° From FOSS Patents: A new court filing by Apple makes 5G patent infringement litigation by Ericsson against the iPhone maker ever more likely to start in two weeks.

° From MacRumors: French news channel TF1 has gained rare and exclusive access into Apple Park, calling it “one of the most secret places on the Planet” while speaking to top Apple executives, such as its senior vice president of marketing, Greg Joswiak, and more.

° From AppleInsider: The U.S. Postal Service is now accepting Apple Pay, however Apple’s payment platform is only currently accepted online, and probably won’t be usable for in-person transactions for quite a while.

° From 9to5Mac: Stalking concerns are raised as someone finds an AirTag hidden under the wheel all of her car.

° From The MacObserver: A behind-the-scenes featurette for the movie “Swan Song” has been released. In it, stars Mahershala Ali, Naomie Harris, and Glenn Close, as well as director Benjamin Cleary discuss the key questions raised in the feature. It is available on Apple TV+ and in theaters now.

° From Reuters: More than 150 employees at a Foxconn India factory that makes iPhones for Apple Inc were hospitalized for food poisoning this week but almost all have now been discharged.

° From iPhoneSoft (a site in French): When it’s released next year, iOS 16 won’t support the iPhone 6S or the first generation iPhone SE

° From iMore: Apple has updated its design resources to give developers the most up-to-date templates for use in their marketing materials. The new resources include iPhone 13, Apple Watch Series 7, the updated MacBook Pro, and more.

° From Twitter: A few days ago the new Apple Maps rolled out in Philly, Rocky statue included.

Analyst: iPhone just getting started in the enterprise 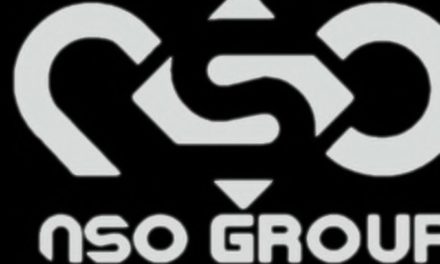