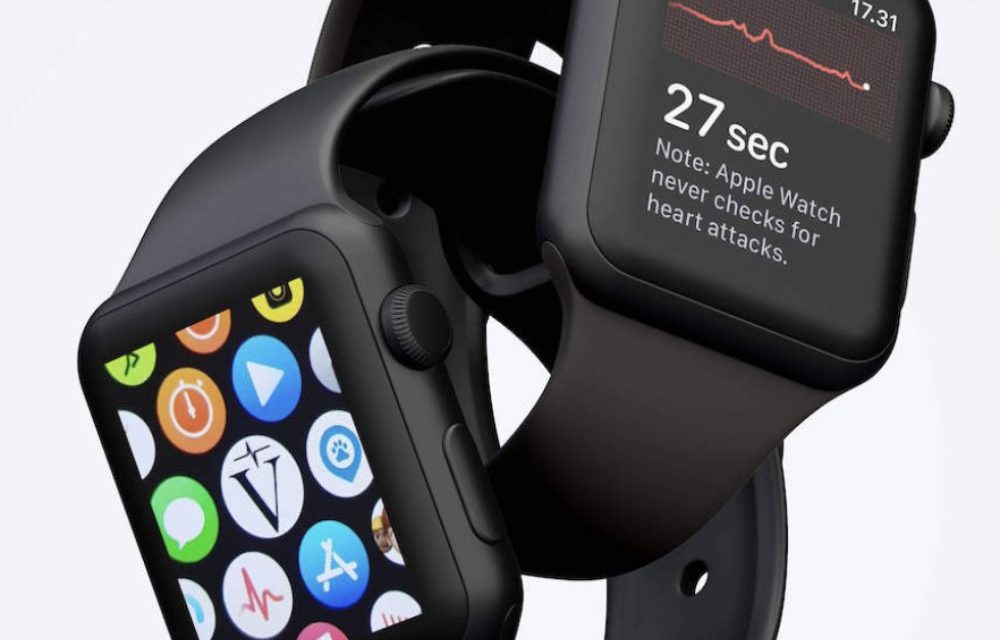 In a note to clients, analyst Ming-Chi Kuo reiterates previous report that Apple will introduce three models of the Apple Watch next year: the Apple Watch Series 8, the second generation Apple Watch SE, and an “extreme sports” version.

This lines up with previous reports. In the latest edition of his Power On newsletter, Bloomberg’s Mark Gurman says Apple will revamp its entire Apple Watch line-up next year. That includes introducing a new, more rugged, model for athletes.

He says we’ll see the Apple Watch Series 8 and a new Apple Watch SE with a slight redesign and more health features. The sports edition of the smartwatch will feature a “ruggedized” design that may feature a case that’s more resistant to scratches, dents, falls, and more, according to Gurman. 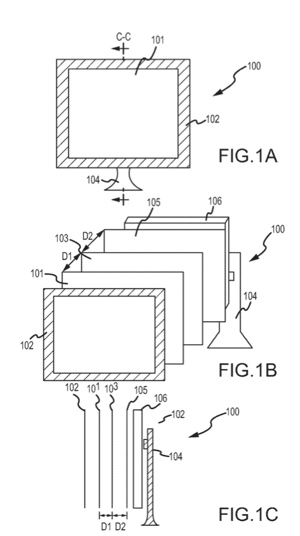 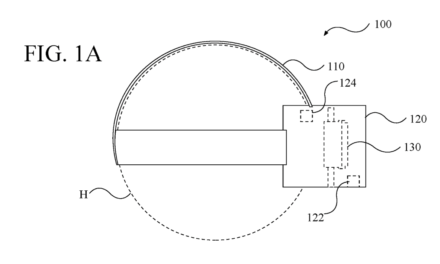