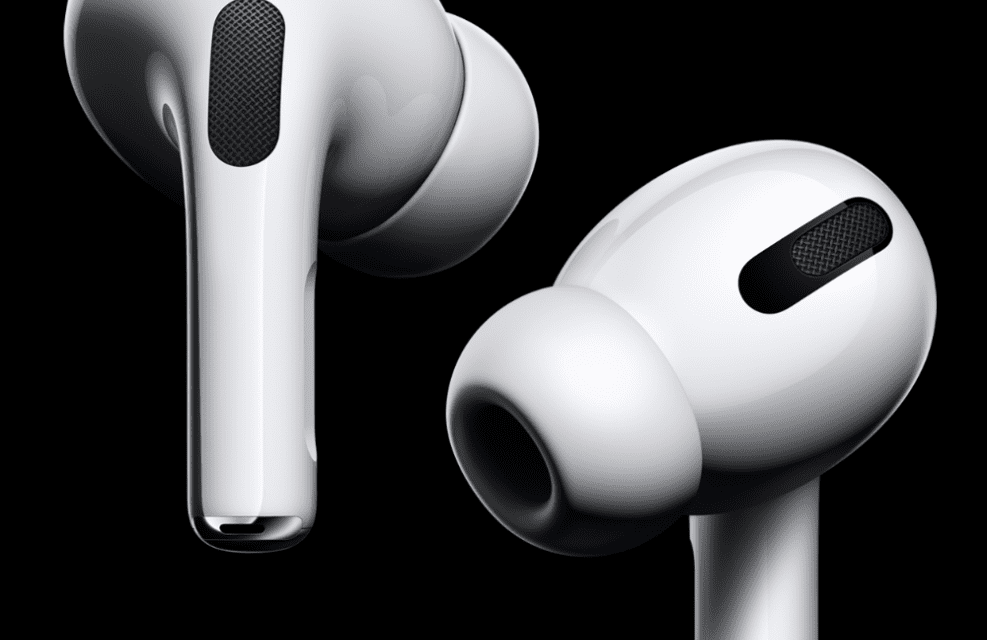 In a note to clients, analyst Ming-Chi Kuo says Apple is planning new iPhone SE models for 2022 and 2023 and second generation AirPO Pros for late 2022.

An October rumor from display analyst Ross Young suggested that Apple will call its follow-up  to the iPhone SE the “‌iPhone SE‌ Plus” even though it’s not going to be getting a bigger display.

He said the next version of the smartphone will feature the same 4.7-inch LCD display that’s in the current version. This lines up with previous reports. And, according to Nikkei Asia, the next gen iPhone SE will arrive in the first half of 2022. The report says it will sport an A15 processor, 5G support, and a 4.7-inch display.

As for the second generation AirPods Pro, Kuo says it will feature an entirely new design that does away with the short stem that comes out of the bottom for a design similar to the Beats Fit Pro. The analyst thinks the release of the second-generation ‌AirPods Pro‌ next year will boost shipments to more than 100 million. 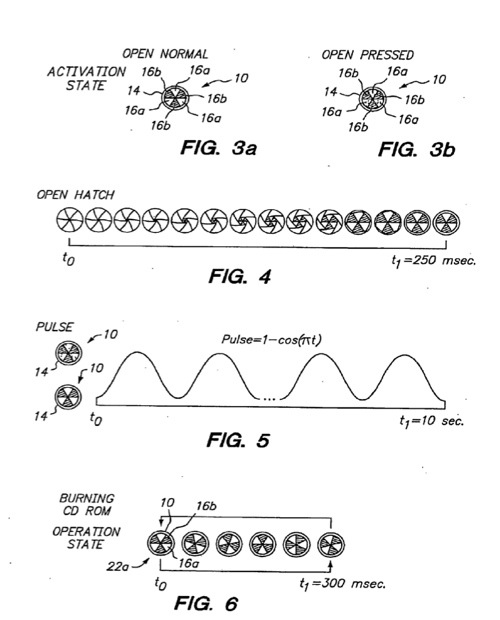 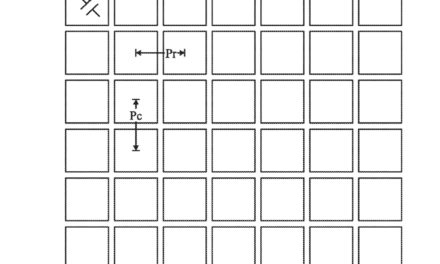 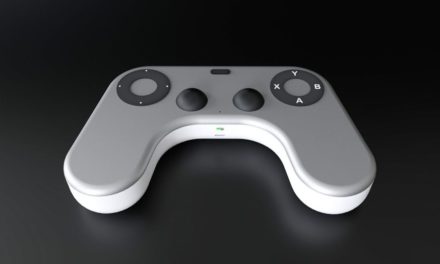